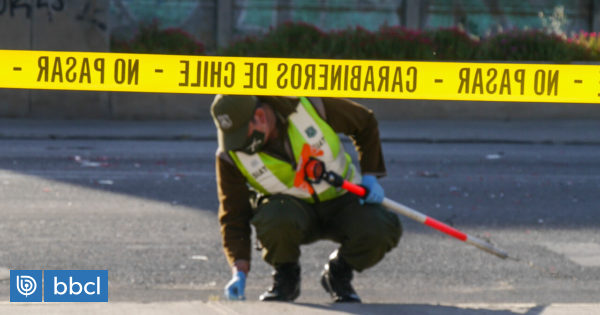 A 5-year-old girl was run over on Friday night in the commune of High Bridge.

The incident occurred in the Laguna Sausalito passage, when the minor was about to cross the street. As a result of the impact, he died at the scene.

According to the driver’s version, he apparently did not notice the girl’s presence. He indicated that he felt a blow to the front of his vehicle, for which he braked, noticing that he had run over the minor.

Captain Miguel Lizama, a police officer for the Prefecture Cordillera de Carabineros, pointed out that the driver He was arrested and transferred to carry out the breathalyzer, presenting his documentation up to date, being later placed at the disposal of the justice.

The family receives support from the Victims Unit of the Prosecutor’s Office. The investigation was in charge of the Traffic Accident Investigation Section (SIAT) of the Carabineros, to establish responsibilities in this death.