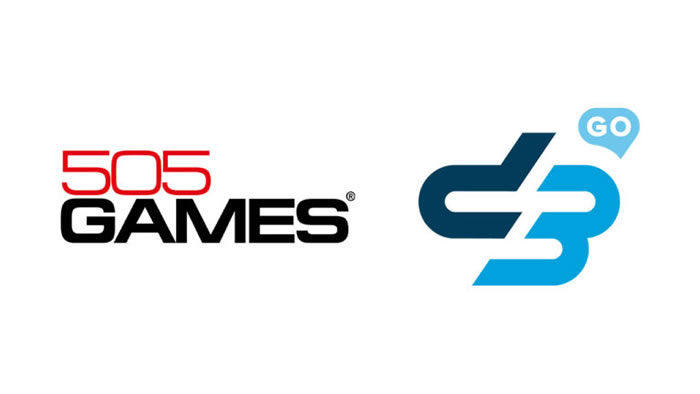 According to 505 Games, with this acquisition and the acquisition of Infinity Plus Two in 2021, 505 Games will own all of the “Puzzle Quest” franchise exclusively, and eight members of the “D3 Go!” Publishing team will be in California. It will join the 505 Games US office in Calabasas, California.

505 Games announces that its parent company, Digital Bros, has acquired D3 Go !, the publisher of Marvel Puzzle Quest and Puzzle Quest: The Legend Returns. With the 2021 acquisition of Infinity Plus Two (Australia), the development studio for the Puzzle Quest series, 505 Games will own the entire franchise for Puzzle Quest exclusively.

D3 Go! Has published and developed original games and licensed titles, creating the best player experience for a variety of gaming platforms and mobile devices. In the nine years since its inception, he has produced nine titles, including “Puzzle Quest: The Legend Returns” and the superhero match-3 game “Marvel Puzzle Quest.”

Titles sold by D3 Go! Will continue to be operated by 505 Games, with additional investment planned for new content releases in the future. All eight members of the D3 Go! Publishing team will join the 505 Games US office in Calabasas, California.