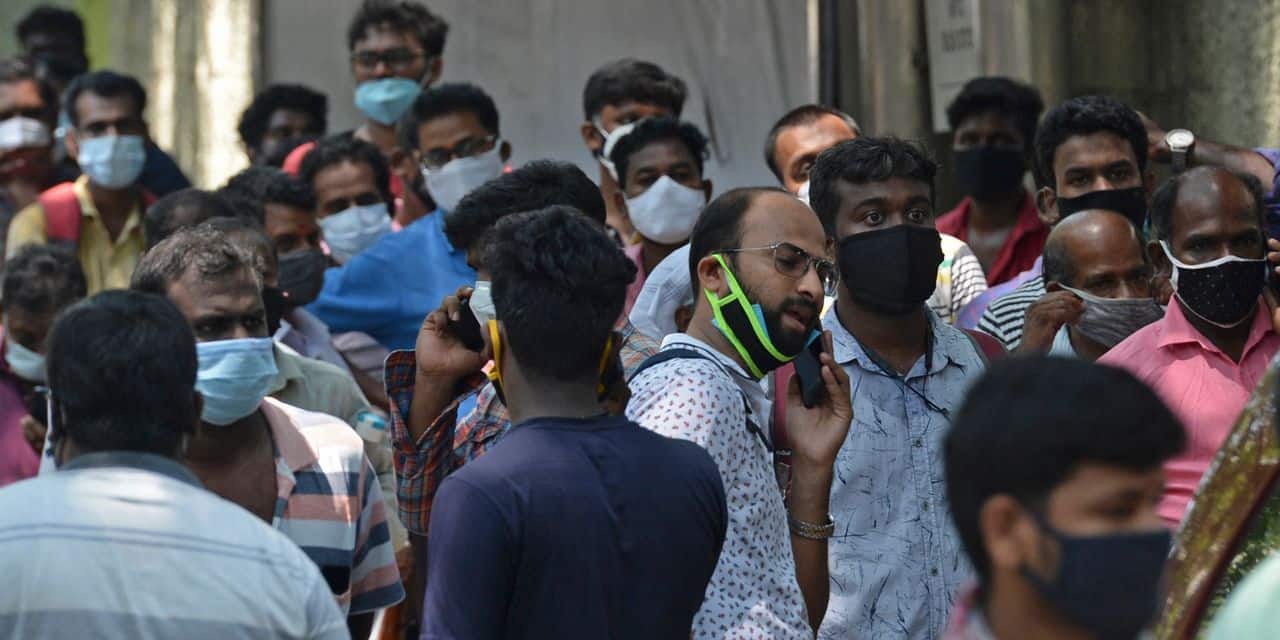 The man’s wife tried to reach her husband on several occasions. Without response, she then alerted the staff of the establishment who found GV, inert, in his room.

On the basis of an autopsy, the police explained that our compatriot had died from “the consequences of a complication linked to Covid”.

Since February, GV had been in India, in Vishakhapatnam, for his work. He would have contracted the coronavirus a few days before and had been in quarantine in his hotel room since April 20.

The health situation in India is catastrophic. Significant political and religious gatherings, as well as the emergence of the Indian variant, completely saturated hospitals. A total of 201,187 people have officially succumbed to the virus in this Asian country, including more than 3,000 in the past 24 hours. Nearly six million new cases were also added to the toll in April alone.

See Also:  Regional: Renaud Muselier or the limits of the “good buddy” strategy