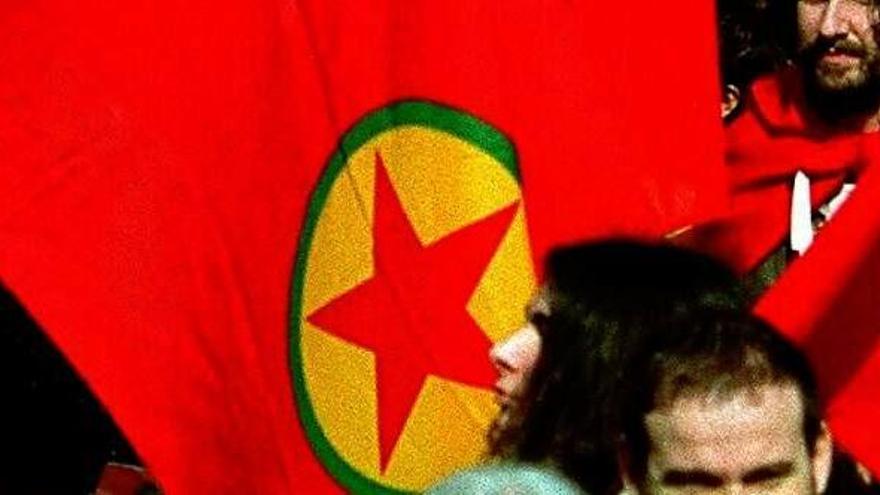 The Turkish authorities have arrested, in a series of operations carried out on Friday and Saturday in 42 provinces of the country, to 641 people suspected of having ties to the outlaw Kurdistan Workers Party (PKK), the Turkish Interior Ministry reported this Saturday in a statement.

The operations were directed both against the PKK, considered a terrorist group by Ankara, the United States and the European Union, and against the Union of Kurdistan Communities (KCK), which groups together several Kurdish organizations, says the note.

In addition to carrying out the arrests, the authorities “many weapons, pistols, rifles and bullets were seized“says the statement.