7 Hours of Search, Seoul Mayor Was Found Dead in the Northern Mountains of the City

Mayor Seoul, Park Won-soon found dead. Park’s body was found in the mountains north of Seoul after 7 hours of searching.

Reported by CNN and AFP, Friday (07/10/2020) After reported missing on Thursday afternoon local time, nearly 600 police officers and firefighters were deployed to track the whereabouts of the Park. In addition, 3 sniffer dogs were also mobilized to find the Mayor.

The body of the Park was later found in the mountains north of the city after 7 hours of searching. This was revealed by the Seoul Police.

Officers had previously explored Waryong Park, the place where Park was captured by CCTV on Thursday afternoon around 10:55 local time. Police said Park’s cellphone was last detected in Seoul Seongbuk-gu, near his official home in Jongno-gu.

Park was found missing on Thursday afternoon. Princess Park revealed that her father could not be contacted for several hours. He left a message that sounded like last words and his cellphone could not be reached.

The 64-year-old man is known to have served as mayor of Seoul since 2011. He is seen as a potential presidential candidate for liberals in the upcoming South Korean presidential election in 2022.

Park is known to have a background that is almost the same as President Moon Jae-in. He was known as an activist when he was a student in the South Korean military dictatorship. Then he became a lawyer who defended human rights.

Park was expelled from Seoul National University in 1975, for taking part in a public meeting against President Park Chung-hee who was then serving. He was then jailed for 4 years.

Why are children less prone to corona? Doctors answer the question

“He told us he had saved the earth” 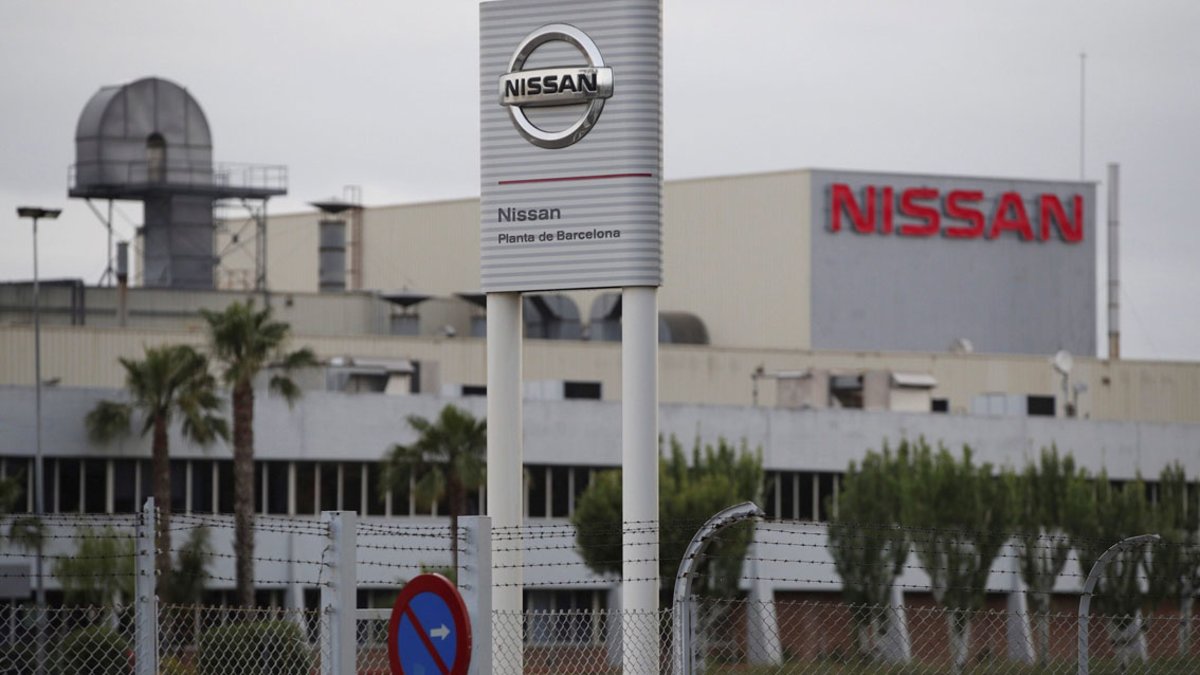 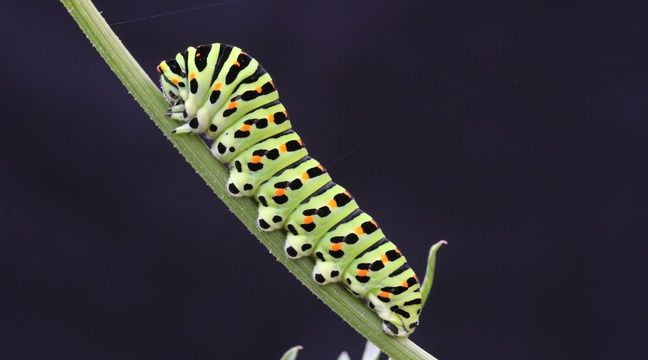 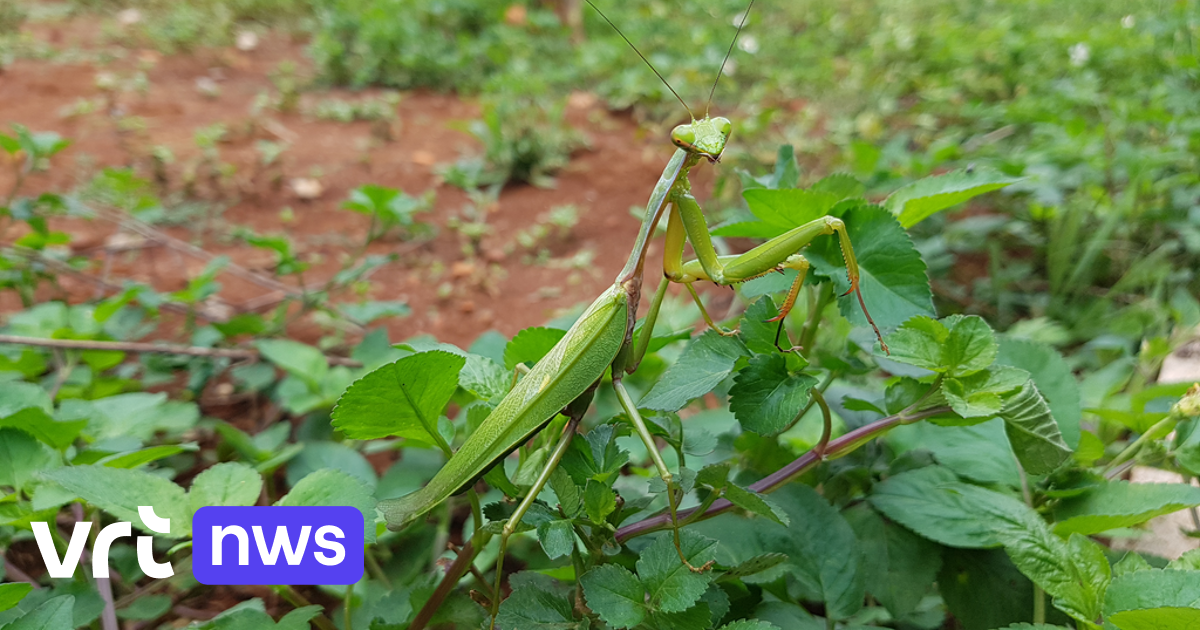