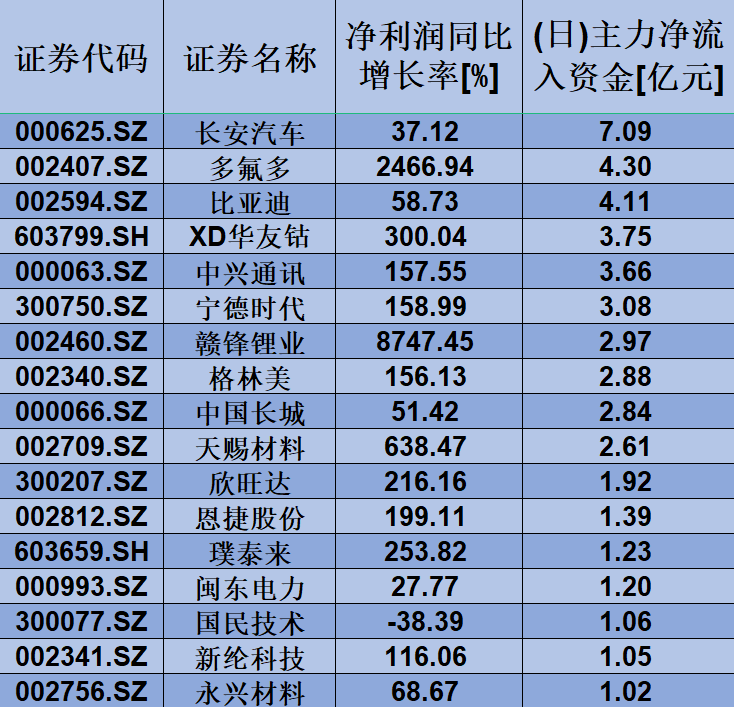 Original title: 9 stocks daily limit! The sector attracted more than 4 billion yuan!Interpretation of the rise in the lithium battery sector from three angles

On May 28, the lithium battery concept sector index performed well. As of the close of 15:00, the overall growth rate of the sector was 3.35%, rankingOriental wealthThe concept sector is at the forefront of the growth list, with a turnover of 136.9 billion yuan on that day, an increase of 58.27% over the previous trading day.

The strong performance of the lithium battery sector can be analyzed from three perspectives. First of all, from a policy perspective, Liu Cunxin, a researcher on the private equity row network, told a reporter from the Securities Daily: “On May 26, the first plenary meeting of the Carbon Peak Carbon Neutralization Work Leading Group was held in Beijing. This is for the carbon neutral field. It is positive, and the lithium battery concept sector is the biggest beneficiary of carbon neutrality.”

Finally, the better performance of the lithium battery sector is naturally related to that of listed companies.PerformancePerformance is directly related. Liu Yan, Chairman of Anjue Assets, told the “Securities Daily” reporter, “With the rapid development of new energy vehicles, the demand for lithium batteries has greatly increased, and the prices of raw materials have also been rising. Data show that as of May 12, battery-grade lithium carbonate The average price was 89,000 yuan/ton, an increase of 134% from last year’s low of 38,000 yuan/ton; the average price of battery-grade lithium hydroxide rose from 60,000 yuan/ton to 86,000 yuan/ton. Lithium battery concept stocks benefited from the product Prices have risen, and the quarterly and interim results are mostly good news.”

“At present, the concentration of the lithium battery industry has increased significantly. Investors are advised to pay attention to the leading companies with outstanding fundamentals and long-term adherence to R&D and innovation.” Liu Cunxin said.

Liu Yan said, “The early adjustment of the lithium battery industry has left sufficient momentum for market funds to do more, but the upstream companies in the industry will undoubtedly be the biggest beneficiaries, especially the industry leaders with the world’s first-line high-quality lithium resources.”

Table: List of shares with net inflows of over 100 million yuan in the main lithium battery sector on May 28