A 2020 season in the water in major baseball?

Some major baseball owners would be willing to give up the 2020 season, believing that such an option would prove to be less costly for them.

According to the ESPN network, the business people in question are considering this avenue in order to reduce player remuneration. They believe running a shortened campaign without supporters in the stands will be more expensive. On the other hand, a complete termination of the regular calendar could have disastrous consequences for the major leagues at a time when the other professional sports circuits are more advanced in their steps leading to a possible return to action.

The gap between the employer and union sides seems deep. Also according to ESPN, the Players’ Association submitted a counter offer including the presentation of 114 games for each formation to the leaders of the league and providing for the end of the regular calendar on October 31; the owners initially offered 82 games per club.

However, the MLB Network has reported that there is no chance of reaching a settlement by Monday, the deadline originally set for resolving the dispute, according to The Athletic. In contrast, MLB Network added that an agreement reached between June 5 and 9 could allow players to start the season around July 4.

The union has already spoken out against the idea of ​​50% revenue sharing because it sees it as a disguised salary cap.

On the homeowner side, some have started to cut spending. The Pittsburgh Pirates have suspended payments to their staff pension plan, while the Oakland Athletics have advised their minor circuit players that they will no longer be eligible for their weekly pay of $ 400 from June. 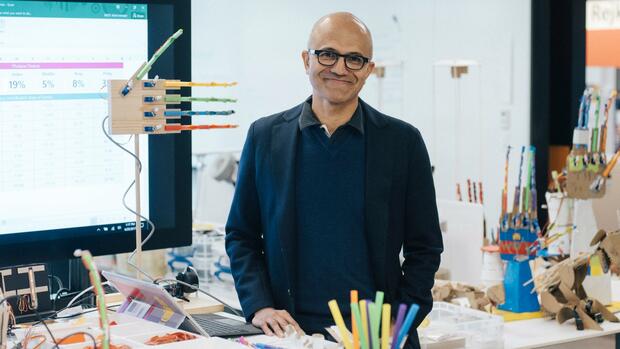