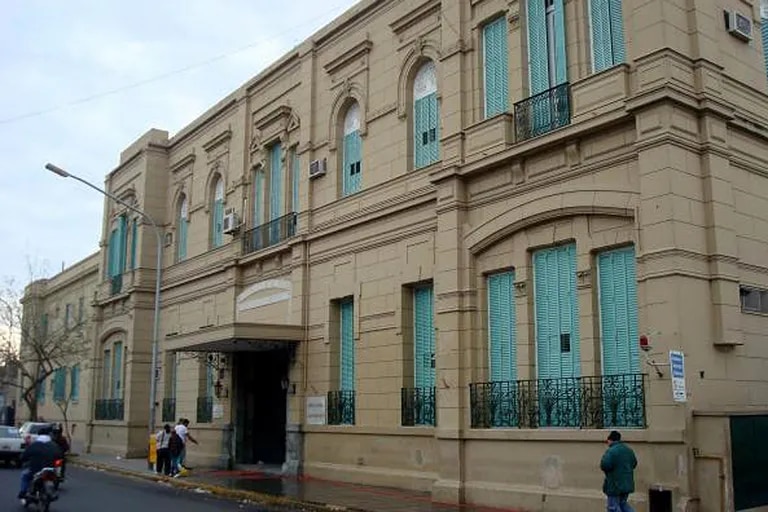 And 53-year-old man, medical student, who was doing an internship in a hospital in the city of Santa Fe was removed from his tasks after being denounced for simple sexual abuse. The accusation was made by a young woman who was attended by him at dawn on Tuesday.

The 23-year-old woman, who had undergone surgery some time ago for a heart condition, went that day at 2 in the morning to the José María Cullen Hospital in Santa Fe along with her mother to consult for a discomfort she felt. While her mother stayed in the waiting room, she was attended by the suspect, whose identity was not disclosed.

At that time, as indicated in her complaint, the man would have sexually abused her, reported The Liberal. Hours later, the accusation was presented in Justice and the prosecutor of the Gender, Family and Sexual Violence Unit (Gefas) of the Public Ministry of the Accusation, Roberto Olcese, intervened.

The defendant was transferred to the Identification Office of the Regional Unit One so that proceedings can be initiated for the crime of “simple sexual abuse”. He remains free.

After the importance of the case, in the afternoon of Tuesday, Juan Pablo Poletti, director and doctor of the Cullen, said at a press conference that he was concerned about the seriousness of the case. In addition, he assured that while investigation tasks are carried out, the accused will be “prohibited from entering the hospital”.

On the other hand, he stated that they accompanied and listened to the complainant’s story. “We met with the authorities of the Ministry [de Salud]with Legal Advice and the Ministry of Health to tell what happened, “he added.

He further explained that the accusedhe is not a hospital professional but a regular student intern at the National University of Rosario” and that the abuse would have occurred, according to the complaint, “in a context of a guard’s office”.

Finally, the manager announced that this week “all internships are temporarily suspended.”

Perfume made from bodily fluids causes disgust on TikTok