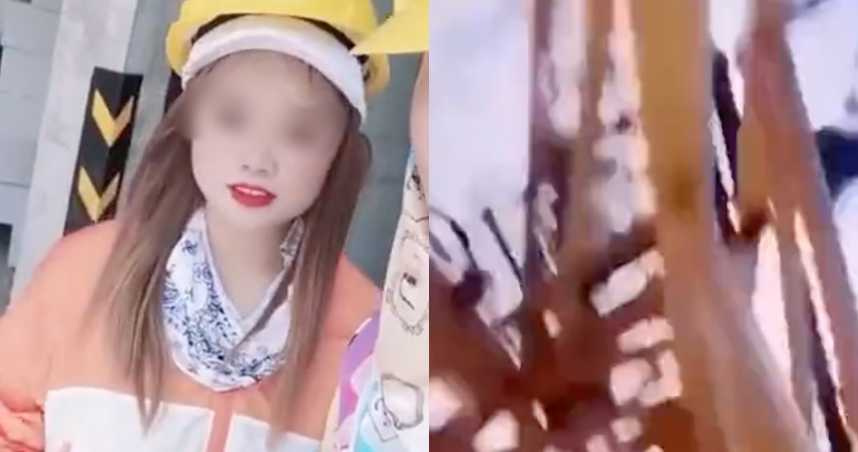 The 23-year-old female Internet celebrity Xiaoqiu from the mainland has a sweet appearance and good figure, and her job is a tower crane driver. Due to the contrast between her appearance and work, she quickly made her name in the Internet celebrity circle. Unexpectedly, she fell off a tower crane during work recently and died unfortunately. Many people heard the news and left messages to express their condolences.

According to Lu Media’s “Zhengguan News” report, Xiao Qiumei is a native of Zunyi, Guizhou. She has two children. She often makes videos on the community to share her daily work and life. She has more than 100,000 followers to follow, and she has a sweet appearance. Shangjiao’s good figure made her known as the “most beautiful tower crane girl” by the outside world. Unexpectedly, she fell off the crane recently and died of serious injuries.

After the news was exposed, many people speculated that Xiao Qiumei might have had an accident while filming the film, and there were also videos that appeared to be the process of falling. The family members denied this, saying that Ms. Qiu would not record videos at work, and her mobile phones were kept in her bags; family members emphasized that Ms. Qiu had fallen off when she was off work. Another worker also said that the incident occurred at 5:40 pm, which happened to be off work.(Click me for the video)

Netizens broke the news that the ashes of sister Xiaoqiu have been transported back to her hometown, but because of local customs, she is not allowed to enter the house. They can only be placed in the outside corner. There is no mourning hall, and the facilities are very simple. The end of Xiaoqiu’s return to the land is uncomfortable. Fans hope that the official can tell you the truth.

In this regard, the staff of Jiangshan local government department said that because there was no monitoring on the crane and no witnesses at the time of the incident, several departments related to the specific situation are still investigating.