“To be born somewhere, for the one who is born, it is always a coincidence”, sang Maxime Le Forestier. It was in 1987. Since then, closures of proximity maternity succeed one another. That of Thann in the Haut-Rhin, that of Bar-le-Duc in the Meuse, that of Privas in Ardèche, or that of Bernay, in Eure, to name a few, closed during of the year 2019. Between 1997 and 2019, France lost 40% of its maternities and today, 99.6% of births take place in less than 500 municipalities … Which leaves less chance to chance.

At the end of November, around forty senators from all political tendencies tabled a bill which should allow parents to declare the birth of their child in their commune of residence, and no longer in that of maternity. The text must be presented, at first reading, Thursday January 16, by the president of the centrist group Hervé Marseille.

“In the past, you had places of birth: Jean Racine was born in La Ferté-Milon, in Aisne. Today, he would have been born in Saint-Quentin or Soissons “, explains Hervé Marseille, adding that“Today, there is a continuous depopulation of territories in the direction of urban areas. In the villages, only the deaths are recorded “, deplores the senator, who recalls that in Corsica there are only three maternities – Ajaccio, Bastia and Porto-Vecchio – but that there are 360 ​​municipalities.

This bill has a symbolic scope, recalls Agnès Canayer, senator (LR, Seine-Maritime), rapporteur of the bill presented by Hervé Marseille:

“The goal is to revitalize the small towns in which there is no longer any maternity, no more birth registration. It is both the symbolic charge of attachment to the municipality of domicile, and it is also to support the proximity civil status services which issue the civil status documents which are based on The birth certificate. “

However, this text is in tune with the times. At the National Assembly, a group of deputies led by Christophe Bouillon (PS of the 5e Seine-Maritime), tabled a bill in early November to “For a renaissance of the villages of France by their recognition as a place of birth”. The proposal was referred to the Committee on Constitutional Laws.

For the past twenty years, “There is a relative consensus around these questions”, continues Mme Canayer, who cites a bill tabled in 1999 which provided for opening, by way of derogation, the possibility for parents to declare the birth of their child to the registrar of their commune of residence or this other text proposing to modify article 55 of the civil code and relating to birth declarations, tabled by Jean-Marc Pastor on February 13, 2003 and supported, in particular, by Robert Badinter.

There is an interest which has been confirmed with the movement of “yellow vests”. “We are in a country in which it is said that there are still 36,000 municipalities, half of which have less than 500 inhabitants, and where 90% have less than 9,000 inhabitants. With the restructuring of medical services, we are increasingly focused on 500 maternities: out of 800,000 births per year, there are 4 per day and per maternity ”, notes Hervé Marseille.

The day before its examination, the senators’ proposal went to the law commission and an amendment presented by Mme Canayer was adopted, modifying the content of the text quite appreciably, bringing it closer to what the Chancellery wanted. This amendment allows a “mirror effect”:

Then? “We are hopeful that the National Assembly will take over our text which is being worked with the government”, welcomes Mme Canai. “The text could pass into a niche in the Assembly, unless the government puts it on the agenda”, confirms Mr. Marseille.

the fragile right of Europeans to stay in the United Kingdom 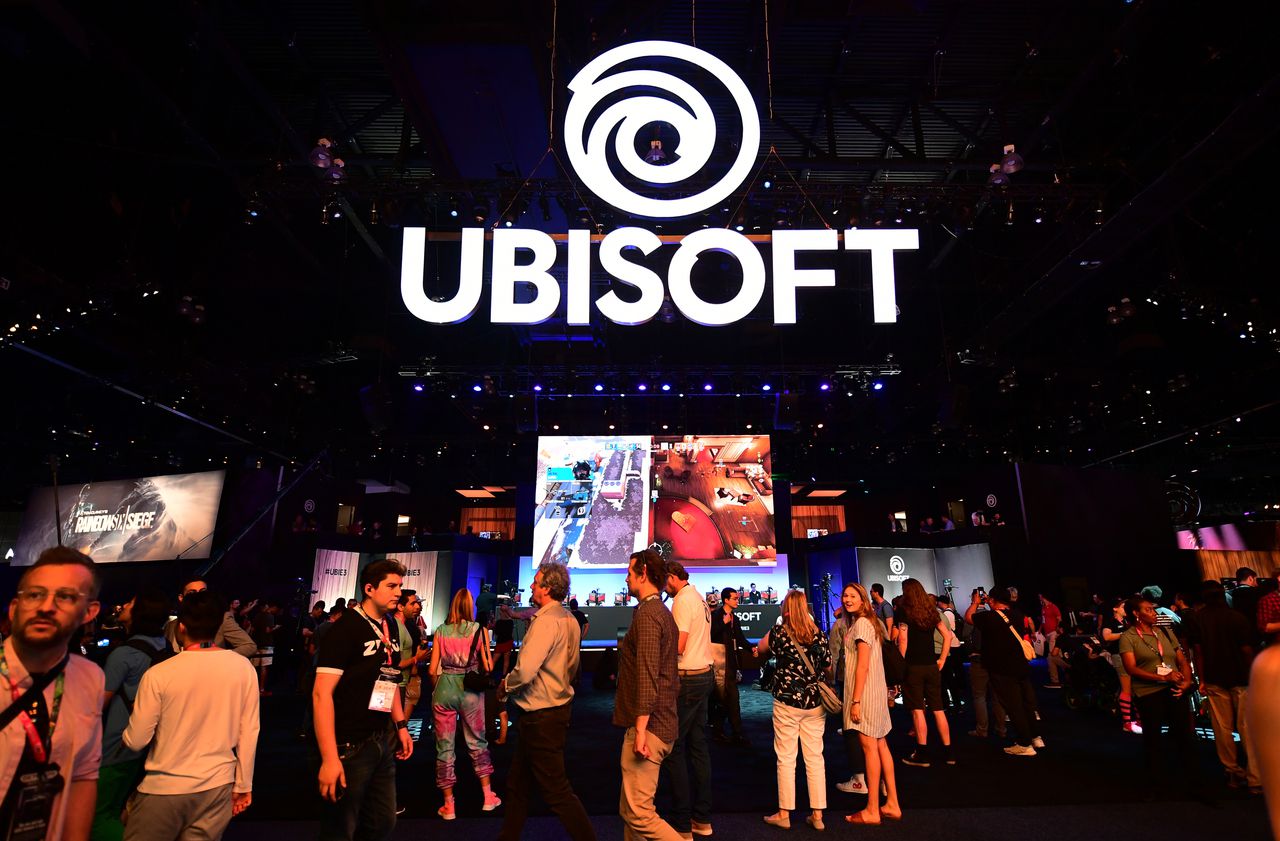 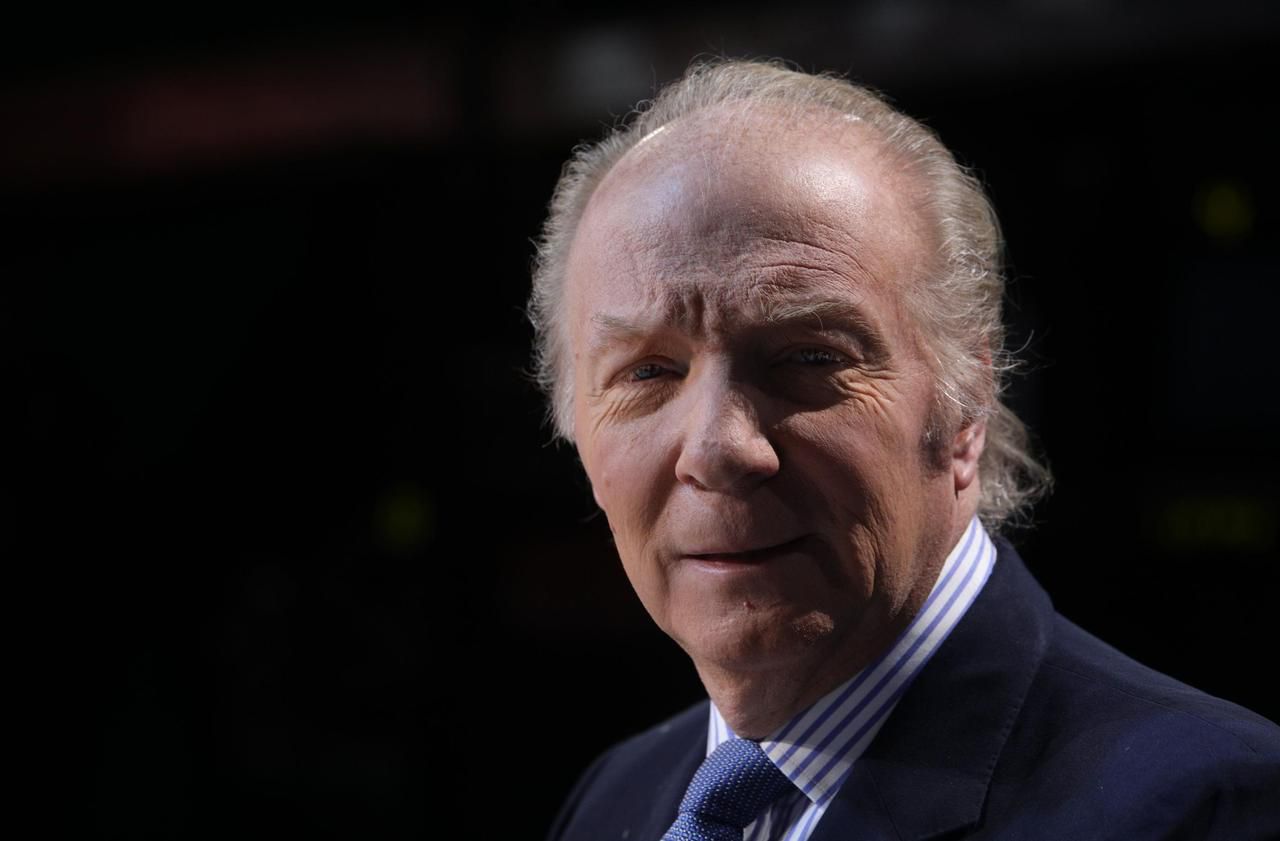