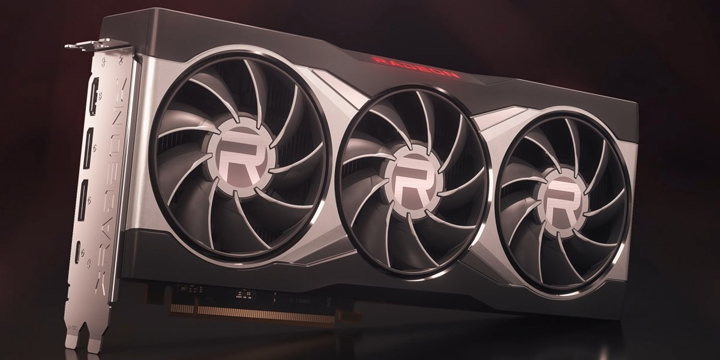 Regarding AMD and NVIDIA graphics cards, AMD and Intel processors, which is better, fans have been arguing with each other over the years.But recently, Micro Center, a US computer and component distributor, seems to have spoken out a metaphor that AMD graphics cards are not easy to use.

Micro Center stated in a graphics card shopping guide article that although AMD graphics cards are generally more cost-effective, they require some adjustments or regular maintenance to function properly. On the other hand, the NVIDIA graphics card is like a game console. It can be used basically when plugged in. It is easy to use and has good stability. It is the best choice for gamers and live broadcasters. NVIDIA graphics cards also support ray tracing and DLSS, which can bring the best game picture quality without sacrificing frame rate.

This article was condemned by many users and accused of prejudice against AMD. 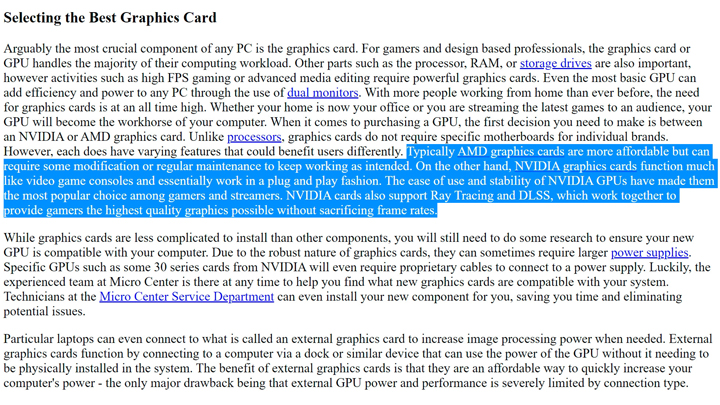 In this regard, Micro Center CEO Rick Mershad issued an apology letter through the official website, acknowledging that he had made inappropriate remarks about AMD’s graphics card due to a review error, and he apologized for this.

Rick Mershad also added that AMD graphics cards also support ray tracing, FSR and other functions, which can bring players the ultimate picture quality performance, and the driver is easy to install and does not require players to deliberately maintain. Micro Center is also a senior partner of AMD and will continue to use AMD graphics cards in various custom host computers.