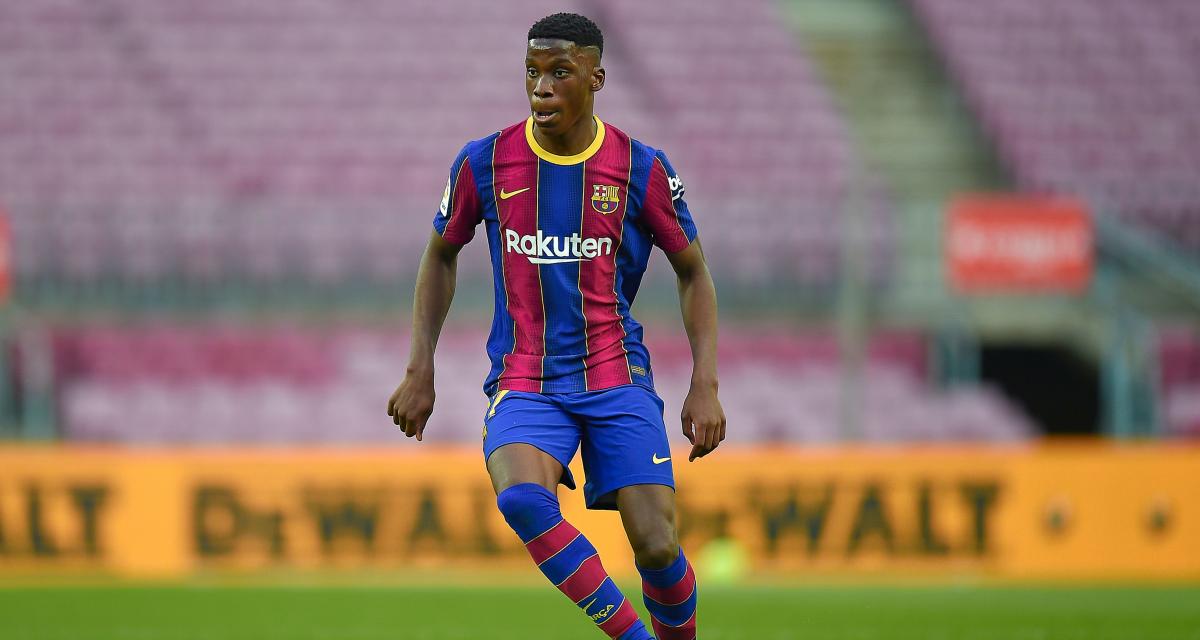 Zapping Our Mondial Top 20: players at the end of their contract in the summer of 2021

Clearly, FC Barcelona struggles to extend its contracts. In addition to the Lionel Messi file, Sergi Roberto and Sergio Busquets have for the moment still not extended with the club culé. This is also the case for Ilaix Moriba. While the 18-year-old Spanish-Ghanaian midfielder refuses to sign a new contract for the moment, the club have simply decided to exclude him from the preseason of the first team. A gesture that would not have pleased the player to believe Sport. Which could suit his suitors.

Chelsea and Manchester City are following the case closely

Indeed, the Manchester Evening News affirms that Chelsea and Manchester City are closely following the evolution of this file. The two English clubs would have contacted the player’s representatives in order to know a little more in detail the state of progress of the negotiations with Barça. The last two finalists of the Champions League would thus be ready to submit a salary offer of 6 million euros per year to the native of Conakry, double what Barcelona would offer. The British media even claims that it is the Skyblues and Pep Guardiola who would have the player’s preference in the event of departure from Catalonia. As a reminder, Moriba’s contract with the last King’s Cup winner ends in June 2022. To be continued.

Ilaix Moriba, the nugget of FC Barcelona could leave Barça this summer while Chelsea and Manchester City will closely follow the evolution of the file.