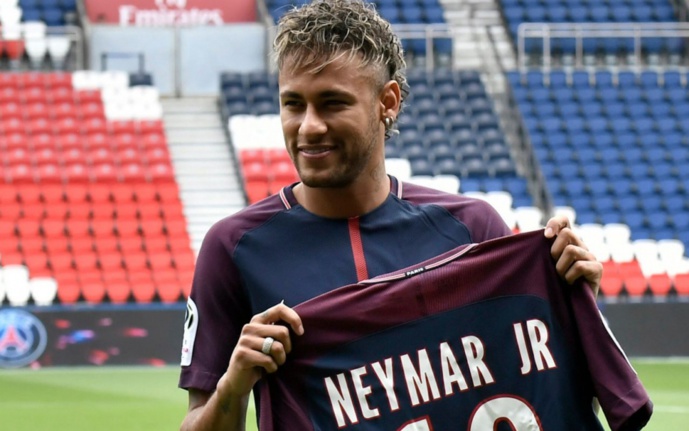 In the very last hours of this Market, the PSG formalized the arrival of Brazilian international midfielder of Barça : Rafinha (27 years old). The Parisian leaders and their counterparts in club catalan have agreed on a transfer estimated at 3M € with a percentage of 35% on the next resale of the brother of Thiago Alcantara.

A news that will certainly delight Neymar, who will thus find his great friend Rafinha, which he had known at FC Barcelona and with whom he had won the Olympic Games at Brazil with the Selection.

And if Idrissa Gueye, Leandro Paredes or Julian Draxler did not finally leave the Paris SG during this Market, Thomas Tuchel will face a real puzzle in the midfield to compose his team (Marco Verratti, Ander Herrera, Danilo Pereira, and even Marquinhos… and now Rafinha) !

So the arrival of Brazilian in this PSG Market, a real sporting choice from Leonardo and some Parisian club management, or rather a “gift” offered to Neymar..?