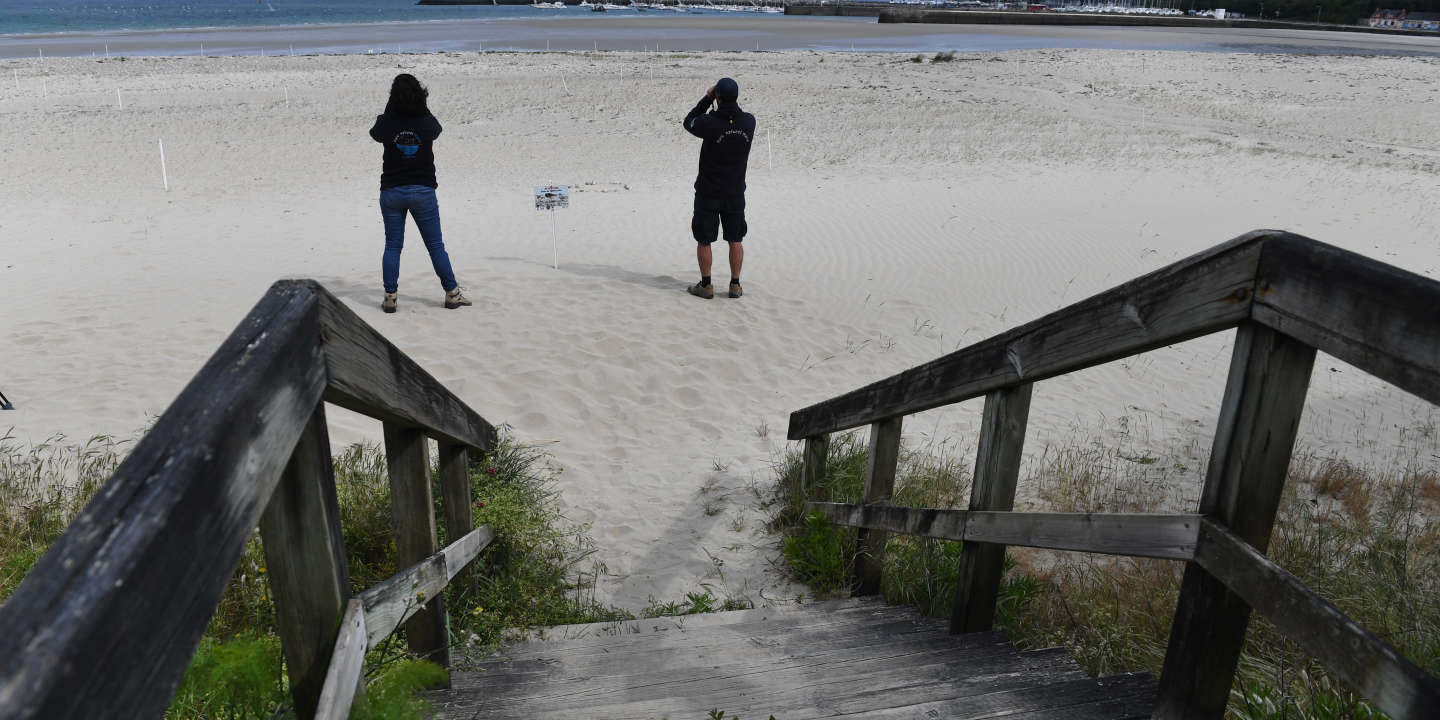 The association Eau & Rivières de Bretagne lodged a complaint against the State before the European Commission, accusing it of “Hijack” European regulations on the quality of bathing water in Finistère, she announced on Friday 28 August.

The complaint was lodged on August 21 with the European Commission, “Guarantor of the application of European directives, for failure to transpose directive 2006/7 / EC” on bathing waters.

The State must regularly analyze the quality of bathing water but “Accidental pollution of less than 72 hours can be qualified as “Short-term pollution” ”, explains the association in a press release. “As long as the cause is clearly identifiable and measures are taken to ensure that it does not happen again “These accidental pollution are not taken into account in the classification of bathing water, deplores the association.

Article reserved for our subscribers Read also In Finistère, “anger” after massive pollution of drinking water

However, beach closures in western Finistère “Are correlated with the rainfall parameter”, according to several Breton associations. “The trick for the State is to consider the rain as a pollution factor and to accept the closure of the beaches concerned as a “Short-term pollution” without any real attempt to absorb the cause of this bacteriological pollution ”, continues Eau & Rivières, recalling that “Does not rain bacteria” and the rain in the Iroise region “Is not a situation that can be qualified as” abnormal “”.

Read also In Finistère, the prefect suspends the activity of a methanizer that has polluted drinking water

“By considering the phenomena of rain as causes of pollution, the French State is diverting European regulations”, which means that the public is “Not able to know precisely the state of the water”, denounces the association. The consequence of this situation is the lack of pollution prevention, in particular for “Oblige polluting activities to limit the sprinkling of fecal bacteria upstream of bathing sites”, underlines Eau & Rivières.

In addition, the quality of the bathing water “Artificially increases” while it is paradoxically accompanied “A high rate of preventive closures”. The association cites the example of a Breton beach closed 36% of the time during the summer period between 2015 and 2017.