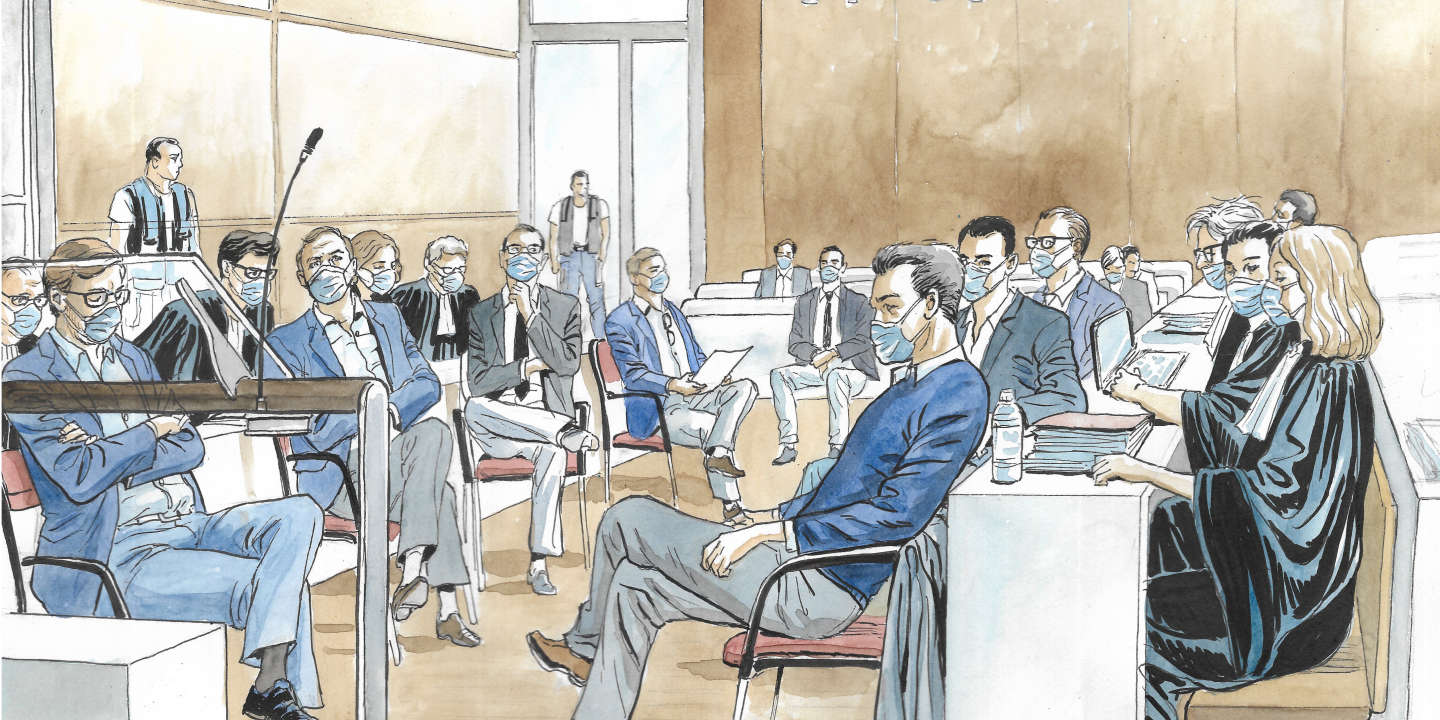 With Nicolas Sarkozy, Jean-François Copé is the most present absentee of this trial. Not a day of hearing without his name being mentioned.

The former secretary general of the UMP (the presidential party that has become Les Républicains) is expected on Wednesday June 9 at the bar of the Paris Criminal Court as a witness. Unlike the former President of the Republic, and above all unlike those who worked closest to him – his chief of staff, Jérôme Lavrilleux, his deputy chief of staff, Pierre Chassat, the chief executive of the party, Eric Cesari, and the director of financial affairs, Fabienne Liadzé – Jean-François Copé has never been prosecuted in the case of Nicolas Sarkozy’s campaign accounts,

Article reserved for our subscribers Read also The Bygmalion affair, a blaze of rivalries between Sarkozy and Cope

“If we may find it surprising that the secretary general of the UMP did not seek to understand the reasons why his party was on the verge of defaulting at the end of April 2012, the investigation did not allow the discovery of material elements suggesting that he was aware of the false invoicing system or in the capacity to detect it. Moreover, he was not implicated by any of the people prosecuted in this case ”, wrote Judge Serge Tournaire in his order for reference.

During her interrogation, Monday, May 31, Fabienne Liadzé had translated this in more abrupt terms: “There is a health belt around Jean-François Copé. Fabienne, who cares, we can charge her, it will have no political consequences! ”

This “Health belt”, they are several to try to loosen it. The offensive was launched on the first day of the hearing by Me Luc Brossollet, lawyer for Franck Attal, one of the former managers of Event & Cie, the Bygmalion subsidiary specializing in events, who admits to having participated in a system of false invoicing of the meetings of the candidate president and claims to have complied at a request from the campaign team, sent by Jérôme Lavrilleux.

“Justice cannot be done on the basis of incomplete and truncated truth! “, had observed Me Brossollet. Pointing to the former collaborators of Jean-François Copé, he exclaimed: “These four would have decided together to embark on a fraud without the knowledge of their employer? But it’s a fable! “

A few days later, his client Franck Attal had told the bar his summons to the office of the boss of the UMP, at the end of 2012, after the first revelations in the press on the makeup of the campaign accounts. And the “Great moment of solitude” lived in front of the Secretary General who had asked him: “Franck, what is this story of invoices and agreements?” “, before turning on his heels without waiting for an explanation. “I immediately realized the deception”, Franck Attal had said.

You have 48.27% of this article to read. The rest is for subscribers only.