The end of the season with an express promotion playoff has not only generated controversy in Second B, it is also raising a huge dust in Third division, in which the teams of some groups had not played the same number of games when the League break due to the coronavirus. For example, in the Canarian group and in the Castilla-La Mancha group. The Spanish Federation has decided that, in these cases, the classification of access to the playoff is decided by coefficient, which changes the classification, with the consequent anger of some teams.

This is the case of SD Tenisca, a group from the island of La Palma that led the classification of the Canary Islands Third Group when the end of the league was declared. The club from La Palma, the whole of Spain that accumulates the most seasons in a row in this category, has already announced that it will take “the measures deemed appropriate in defense of their legitimate rights.” Now, it will be the sole judge of the Competition Committee that have to validate the agreement, as explained by CD Marino himself, the new leader, in his official media.

Following the Official Communiqué of the RFEF we want to clarify that:
That agreement, which is public today, was adopted by the Committee of Presidents of all the Territories of Spain, also by the Board of Directors of the RFEF and ultimately … +

The Delegated Commission of the RFEF Assembly approved on Friday, May 8, the amendments to the General Regulations necessary to allow a finalization adapted to the current exceptional circumstances derived from the Covid 19 pandemic and which give full legal certainty to the sports results of the present season. “In the event that in any competition group there were teams that had games that were overdue or pending to be played, the best coefficient criterion will be applied to establish the classification, that is, divide the points obtained between the games played to determine their position in the classification “, has resolved the RFEF.

Change in classification
By coefficient and not by total number of points, CD Marino has come to occupy the first place in the Canarian group to the detriment of SD Tenisca, which falls to second place. The president of the Tenerife team, Paco Santamaría, assured this Tuesday that the decision to apply the coefficient of points per game to define the final classification of the group was the correct one, since “what nobody shared was proclaiming a champion to a team that had played one more game “, referring to his rival from La Palma. In this way, in the event that a promotion promotion could not be finally held, the team of Los Cristianos would be the one that would directly ascend to Second B.

“All soccer people agreed with us in our position; the optimal solution was to finish the competition, but Sanidad ruled it out. So there were other options: either appeal to the coefficient, as has been done; or go to the classification of the first round, but this last possibility would have involved three drops and nobody wanted, “said Santamaría in statements to Radio Club Tenerife.

However, on the island of La Palma you have another vision. The SD Tenisca issued a statement ensuring that, to apply the coefficient to determine the final classification of the Canarian group of Third Division (XII), the Higher Sports Council must have previously approved a change in the regulations of the Royal Spanish Football Federation .

LA SD Tenisca, who has been working for 40 consecutive seasons in the Third Division, showed his “frontal rejection and his dismay” at the use of the coefficient to determine the final classification of the group, which determines the clashes in the playoff promotion to Second B, to be played at a neutral venue yet to be decided. The clappers, who fall to second place in the classification, will have to face the third of the group, Tamaraceite, while the other semifinal will be between CD Marino (first) and San Fernando (fourth).

The La Palma club, which was the leader at the time the competition was paralyzed, has already warned that it will take the measures deemed appropriate in defense of its legitimate rights. A controversy that has entered even the City Council of Santa Cruz de La Palma, as well as various politicians in a personal capacity. In this sense, the Councilor for Sports, Yurena Pérez, demanded that the Tenerife Football Federation abide by its own regulations when it comes to clarifying the champion of the Canary Group of the Third Division.

We support @SDTenisca in their claim before the statements of the Tenerife Football Federation regarding the final Classification of Group XII of the Third National Division.

My most energetic support to the @SDTenisca legitimate and indisputable leader of the Canary Group of the Third Division pic.twitter.com/oZ9atjpo0j

⚽️ @SDTenisca will count on my help to put up a fight in their just demand for the final classification of the season.

We are not going to let “score a goal” and in me they will have an ally for it.

I will do everything in my power. 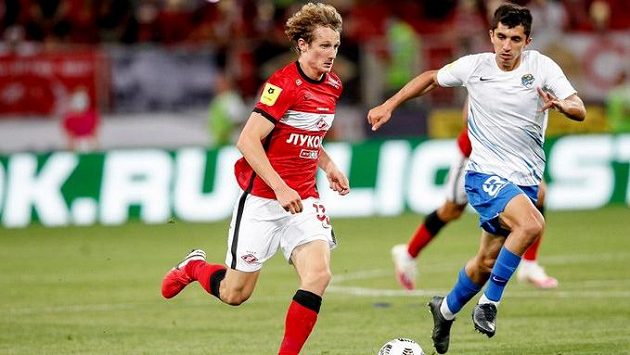