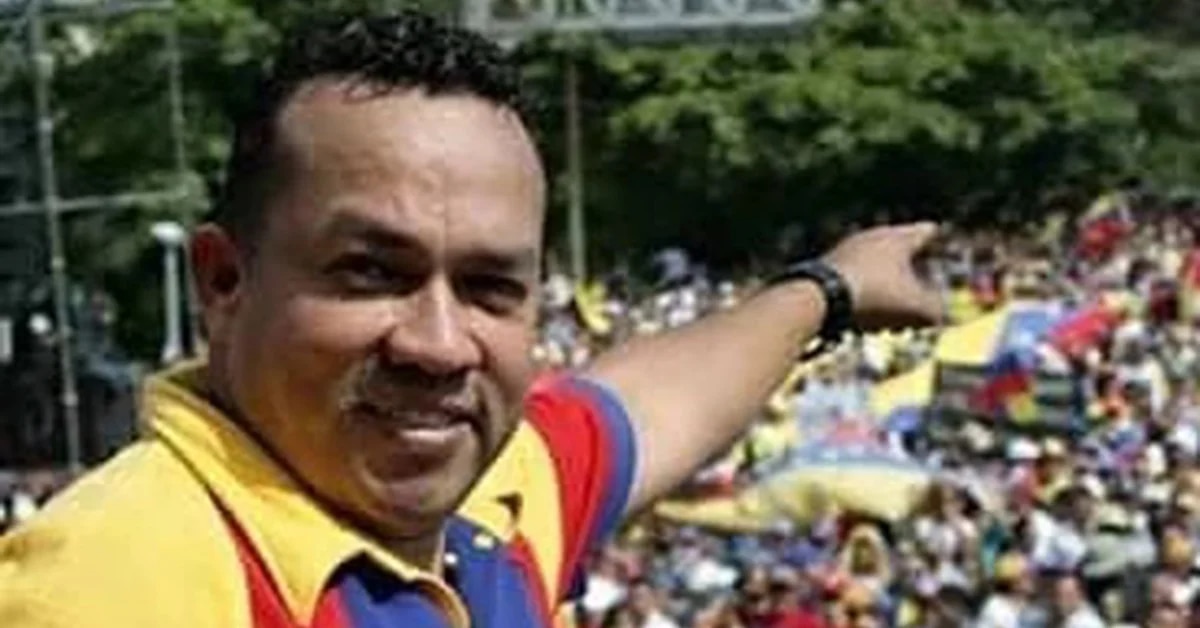 When barely a few hours had passed since the Venezuelan streets were dyed with the colors of the rainbow in a massive demonstration to celebrate the Pride LGBT +, a pro-government deputy called for a “Qatar Law” to be applied against those attending the day.

Minimizing the protest, Franklyn Duarte asked that instead “they march so that the supplies arrive at the hospitals”, and appealed to an alleged “Qatar Law in Venezuela”. She did so in a comment on her Instagram account, in response to posts about the Pride March in San Cristóbal, Táchira state.

Furthermore, he added: “They are respected, but debauchery (and) populism should not be allowed as a bad example for children.”

Franklyn Duarte, deputy of the National Assembly since 2016 for the state of Táchira, was sanctioned in 2020 by the United States and the European Union for undermining democracy and the rule of law.

The unfortunate message on Instagram of the Chavista deputy Franklyn Duarte

In Qatar, the next venue for the soccer World Cup, Sexual relations between adults of the same sex are criminalized with up to more than five years in prison, among other measures that aim to restrict sexual and gender freedom and that violate human rights.

Deputy Duarte’s proposal was rejected by human rights defender Richelle Briceño: “Deputy Franklyn Duarte asks for the ‘Qatar Law’ for the Lgbtiq+ population in Venezuela, that is, years in prison or even the death penalty. This month of pride took the mask off more than one hater politician. Never more deputies like this in our National Assembly”he wrote on his Twitter account.

Venezuela is one of the countries that still lacks legislation on issues such as same-sex marriage or homoparental families.

“We are very devoid of rights (…). We live in a hypocritical society, so to speak, in which they say that they do accept us, but I can’t hold hands with my girlfriend in the street or I can’t kiss her in a public place because it’s a scandal”, said Katherine Díaz, a 22-year-old student, during the pride march.

The march, which brought together some 20,000 people according to the authorities, ended with the delivery to the Vice Minister of Gender Equality, Yzamary Matute, of a document that requires respecting the change of names in the civil registry in the case of trans people and the registration of children from homoparental families and marriages between people of the same sex celebrated in other countries.

“It is a celebration march, but it is also a march of struggle”, said the activist Codi Campos when consigning the text.

Same-sex marriage is not allowed in Venezuela, unlike other Latin American countries such as Argentina, Brazil or Uruguay, which do protect it by law, as well as several states in Mexico. Still, despite multiple initiatives, has not been considered in Parliament.

The protesters asked measures against the violence suffered by members of the LGBTI community in a country in which at least 16 people were murdered because of their sexual orientation or their gender identity and expression, according to NGO.

More than a hundred deaths in cases of aggression of this type have been registered since 2008according to those organizations.

“We are visible, we are being visible!”said an activist over the truck’s loudspeakers at the forefront of the demonstration, drawing a standing ovation.

Is sexual orientation the same as gender identity?
She inspired “A Very Special Team.” At 95, she just came out
He makes parodies about the world of fashion from one of the poorest islands in the world and is viral on TikTok

Morocco, this Eldorado towards the European exile of migrants from East Africa