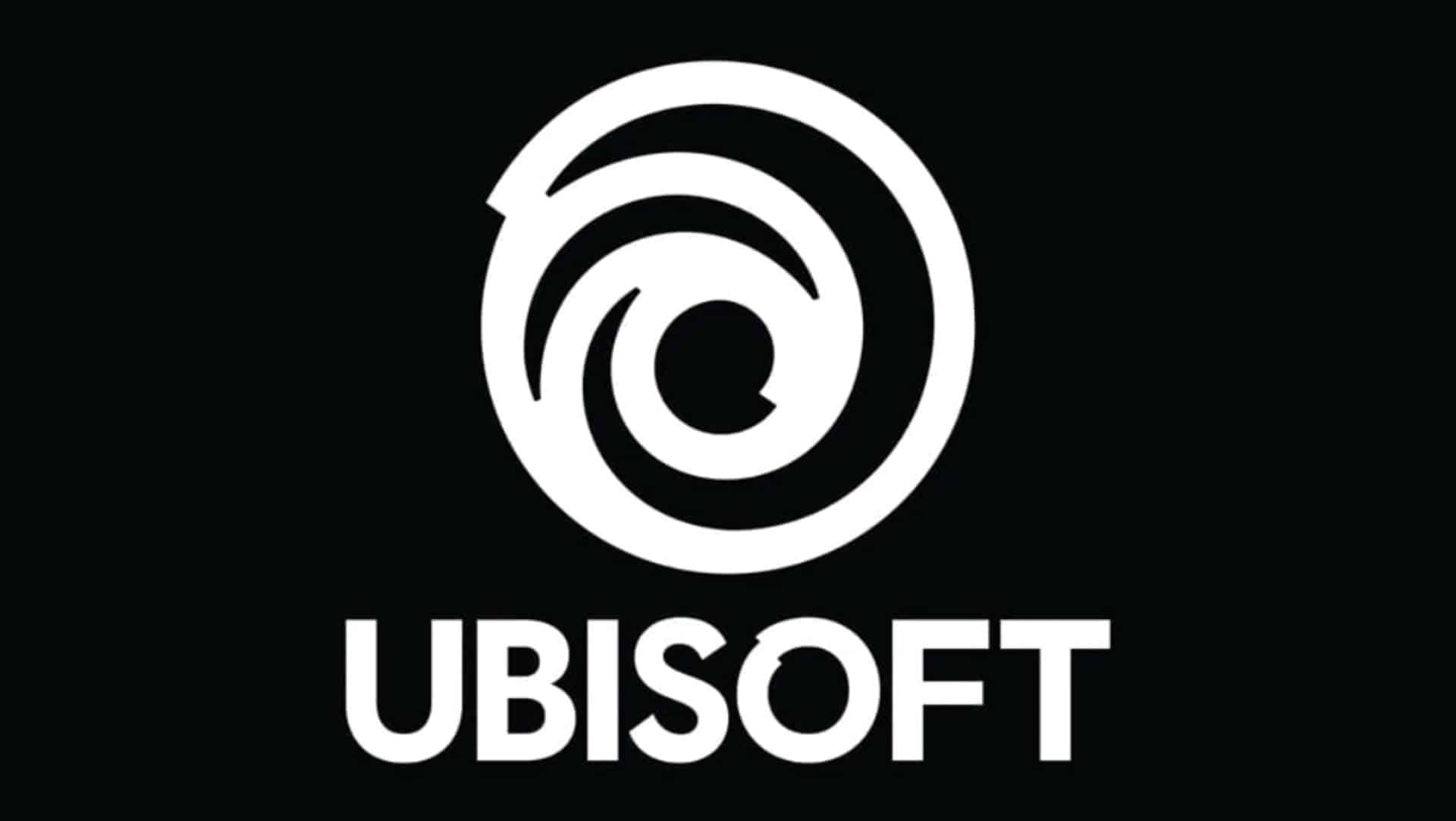 In one communicated, the Solidaires Informatique union announced that it had filed a complaint on July 15 against several employees and former employees of Ubisoft, but also against the company as ” Corporation “. In question, a case of sexual harassment brought to light in the summer of 2020.

Several women have indeed denounced acts of sexual harassment against high-ranking people within the company. Investigations carried out by various media then revealed the extent of the phenomenon, which was known to the hierarchy. Solidaires Informatique then launched a collective action which has just led to a complaint.

The union appoints four people directly affected by the procedure, including Serge Hascoët, former creative director of the group, and Tommy François, former member of the editorial department, who have since been pushed towards the exit. Ubisoft CEO Yves Guillemot is also cited because “He is responsible for what happens within the company”. In its press release, Solidaires Informatique declares:

“More importantly, the complaint targets the Ubisoft group as a legal person for institutional sexual harassment, for having set up, maintained and reinforced a system where sexual harassment is tolerated because it is more profitable for the company to maintain stalkers than to protect its employees. Harassment, tolerated and practiced by the top echelons of the company, protected by the Human Resources departments, created a company-wide system. Beyond the list of people mentioned above, it is the cogs of this system that this complaint wants to dismantle ”.

For now, two women have joined the union’s complaint, but the union encourages other victims to come and testify or file a complaint. It specifies guaranteeing “total confidentiality and legal support”. Several victims refused to testify because they wanted to remain anonymous: “Other people considered joining the complaint but changed their minds when we told them they could not remain anonymous. Some are still working at Ubisoft, others work elsewhere in the video game industry. It’s a small world, they are afraid of being seen as troublemakers ”, explained Marc Rutschle, union section manager at Ubisoft, at World.

If we do not yet know what the publisher of video games, the origin of cult franchises such as Assassin’s Creed or Far Cry, it is certain that this case may tarnish its reputation.