As China-US official exchanges slowed down due to increased tensions, according to the South China Morning Post, John Thornton, the executive chairman of Barrick Gold Corp. and former Goldman Sachs president, visited China secretly and received a high-level reception from the Chinese side. He held talks with the Politburo Standing Committee and Vice Premier Han Zheng and discussed key issues such as climate change, Xinjiang, and the resumption of high-level Sino-US bilateral negotiations. This action was described by the outside world as similar to Kissinger’s secret visit to China in 1971. 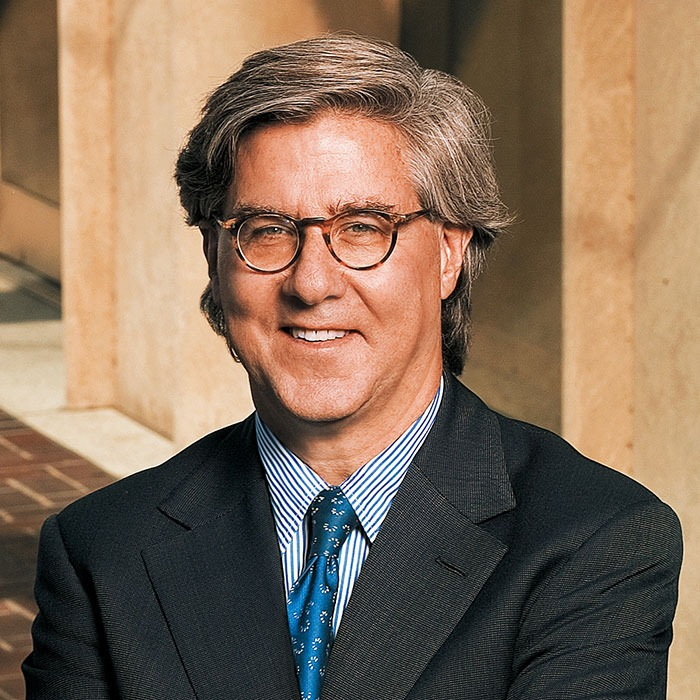 According to a person familiar with the details of the meeting, Thornton served as an unofficial channel for US-China exchanges during his six-week itinerary, including a three-week stay in Shanghai before meeting with senior Chinese officials in Beijing at the end of August. After that, he paid a one-week visit to Xinjiang.

The source said that Thornton was received by Vice Premier Han Zheng when he was in Beijing. The key issues discussed by the two parties included climate change, Xinjiang and the conditions for the resumption of bilateral talks, and they were all reported to be frank.

In fact, before going to China, Thornton had discussed this trip with a White House official who was deeply involved in US-China relations. The US official asked Thornton not to visit Xinjiang at least twice because he feared that this would be regarded as the US’s recognition of the so-called “China’s repressive policy in Xinjiang.”

However, Thornton’s trip to Xinjiang was obviously welcomed by Han Zheng. The source said that Han Zheng told Thornton that he should tell the United States of his observations in Xinjiang that the United States should reflect on its double standards: on the one hand, the war after 9/11 was regarded as an anti-terrorism effort, and on the other hand, it criticized China’s anti-terrorism efforts. It is a violation of human rights.

Regarding the climate issue, Thornton, in his meeting with Han Zheng, foretells what the Biden administration hopes to get from China on the issue of climate change, including reducing methane emissions.

Han Zheng used the Trump administration’s withdrawal from the Paris Agreement as an excuse to question the US climate commitments, but he said that no matter how the US policy changes, China will continue to do its part.

Thornton told Han Zheng that he believes that John Kerry is not only a guide for the United States in climate negotiations, but also the overall head of US-China relations.

Last Tuesday, President Xi said in a speech at the United Nations General Assembly that China will not build new coal-fired power generation projects overseas, which is an important supplement to China’s commitment to climate issues. The next day, Kerry stated that he planned to visit China in the next few weeks. Thornton is one of the few foreigners who was able to hold meetings with Chinese officials in Beijing after the outbreak of the new crown pneumonia epidemic. Since Biden assumed the presidency, official relations between China and the United States have continued to deteriorate. Thornton’s visit to China this time has served as a role in conveying information and policy positions between the top leaders of the two countries. An insider who requested anonymity described Thornton’s visit to China as similar to Kissinger’s secret visit to China in 1971.

Thornton is one of the chairmen of the China-US Financial Roundtable. The China-US Financial Roundtable was established against the backdrop of increasing tensions in Sino-US relations in 2018. It was supported by senior officials such as Fang Xinghai, Vice Chairman of the China Securities Regulatory Commission, and was co-chaired by former central bank governors Zhou Xiaochuan and Thornton.

The China-US financial roundtables held in the past attracted the participation of relevant representatives of heavyweight companies in the US financial industry, such as Blackstone Inc., Goldman Sachs, JP Morgan Chase and Morgan Stanley. The delegation held a meeting in October last year to try to defuse political risks. 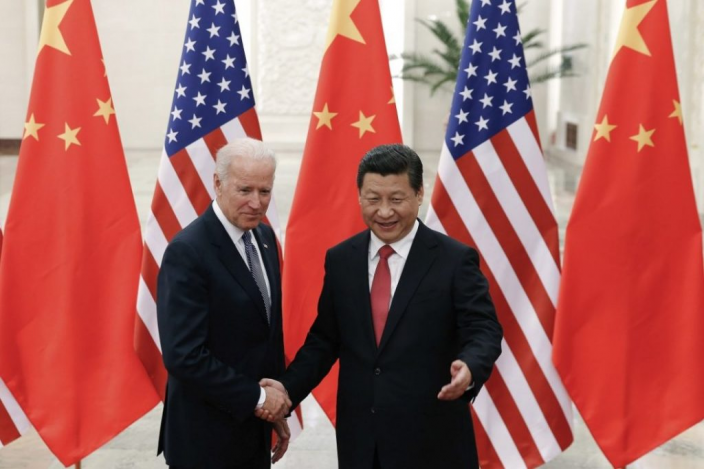 Picture: The White House has recently been trying to arrange a meeting between Biden and Xi Jinping. AP profile picture

In recent months, the White House has been trying to arrange a meeting between Biden and Xi Jinping, hoping to resolve some of the most difficult issues. However, China believes that this is unlikely before the end of the year, but it is open to reopening the dialogue.

According to external analysis, Thornton’s secret visit to China has the effect of breaking the Sino-US deadlock. He will be another person who can speak on behalf of Biden in addition to Kerry’s visit to China next week and pave the way for a meeting between the Chinese and US leaders.

However, China’s position on the resumption of bilateral talks is quite clear: the United States should first adjust its hardline attitude to address some of China’s primary concerns, as the US Deputy Secretary of State Sherman met with Chinese State Councilor and Foreign Minister Wang Yi and Deputy Foreign Ministry in Tianjin at the end of July. During the meeting, Minister Xie Feng received two lists from the Chinese side: an error correction list and a list of key cases. 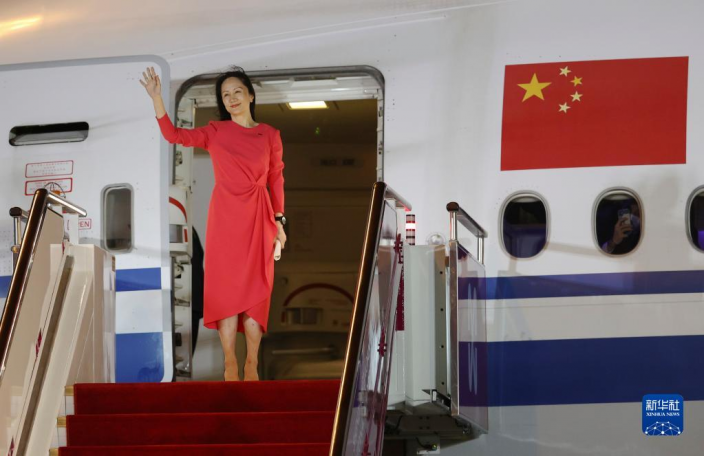 The Chinese side proposed to withdraw the US extradition request for Meng Wanzhou in the error correction list.

One of the concerns on the error correction list is the withdrawal of the United States’ extradition request for Meng Wanzhou. On September 24, after reaching an agreement with US prosecutors, Meng Wanzhou was released with a not guilty plea and returned to China, which was far beyond Western expectations.

In fact, the withdrawal of Meng Wanzhou’s request for extradition is just one of the 26 corrections that China has listed to the United States face to face. I believe that China will continue to put pressure on it in the future to require the United States to hand in its homework to have the conditions for dialogue.