A court keeps an investigation open to verify whether there was administrative prevarication, embezzlement of public flows and bargained negotiations for officials in the “capricious” selection of a supplier company of the Los Hornillos UTE, responsible for waste management in Valencia and area metropolitan, by an official of the Metropolitan Treatment Entity (Emtre) who, like two employees of the UTE itself, had particular economic interests in that company.

The procedure has been open for more than a year in the Court of Instruction number 3 of Valencia, although it was kept under summary secrecy until last September, when the judicial body decided to lift it, as Europa Press has learned. The case is directed against the three people who were denounced in January 2018 by the Prosecutor’s Office when considering that the facts were indicatively constitutive of the three crimes indicated.

In turn, the complaint before the Prosecutor’s Office was presented by Emtre with the new municipal government team, as the Provinces advances on Wednesday. The entity, then chaired by former Pilar Soriano and now by the city’s deputy mayor, Sergi Campillo, began to suspect irregularities and in 2015 the company selection system was modified to pass the award through public auction.

According to the complaint of the Prosecutor’s Office, to which Europa Press has had access, the technical management of Emtre was the department responsible for the review of the selection of the recuperators authorized for the transport and management of the waste generated in the plant and other Los Hornillos facilities. Until 2015, it was carried out through a market survey prepared from the UTE and in some reviews the technical area of ​​Emtre participated.

Once the survey was carried out, the department in charge of the UTE sent a proposal to the technical management of Emtre, which prepared a new report with the proposal to be submitted to the government commission. Until the implementation of the public auction, those responsible for making the selection of companies and the proposed report were the Emtre official and a UTE worker, which included a company in which both had indiciariamente economic interests.

This company also had a relationship – as sole administrator – the third investigated, also charged to the UTE and who was responsible for sending the summary reports of market prospecting to Emtre. According to the Prosecutor’s Office, this company in which the three had interests went from billing about 70,000 euros in 2011 to 1.8 million in 2017 and up to 2.2 million in 2016.

In the Emtre complaint it was reported that the three denounced had economic interests in that society and that it was the latter who led the selection of the company as a provider of the UTE to the detriment of others that could offer a more competitive price. They also argued that since the auction system the costs had been cheaper and more companies in the sector participated.

In the complaint of the Prosecutor’s Office, the statement of a manager of the entity that explained before this body that the trucks of the selected company had been monitored, to see the work of management of bulky waste as mattresses, and that it was verified that it did not carry out the recovery of this waste, a previous recovery that had just been what justified its designation for it, at the proposal of the investigated official.

“Urgency” meeting
The vice mayor of Valencia and president of the Metropolitan Entity of Waste Treatment (Emtre), Sergi Campillo, has called an “emergency” meeting with the spokesmen of all the groups to inform them of the situation. In a statement, Campillo has shown “total and complete collaboration by Emtre with Justice.”

The mayor explained that both the complaint and subsequent measures “are the result of the policy of democratic regeneration and zero tolerance against corruption put in place with the change of government in Valencia.”

“We are adamant against corruption and we are going to defend the interests of the entity and the neighbors of the metropolitan area,” he said, adding that it will be justice that determines “how far this alleged case of corruption goes and, if confirmed, we will work to recover all the resources stolen from the public coffers ». .

Telefónica launches a retirement plan for the corporate center after the departure of more than 2,600 employees 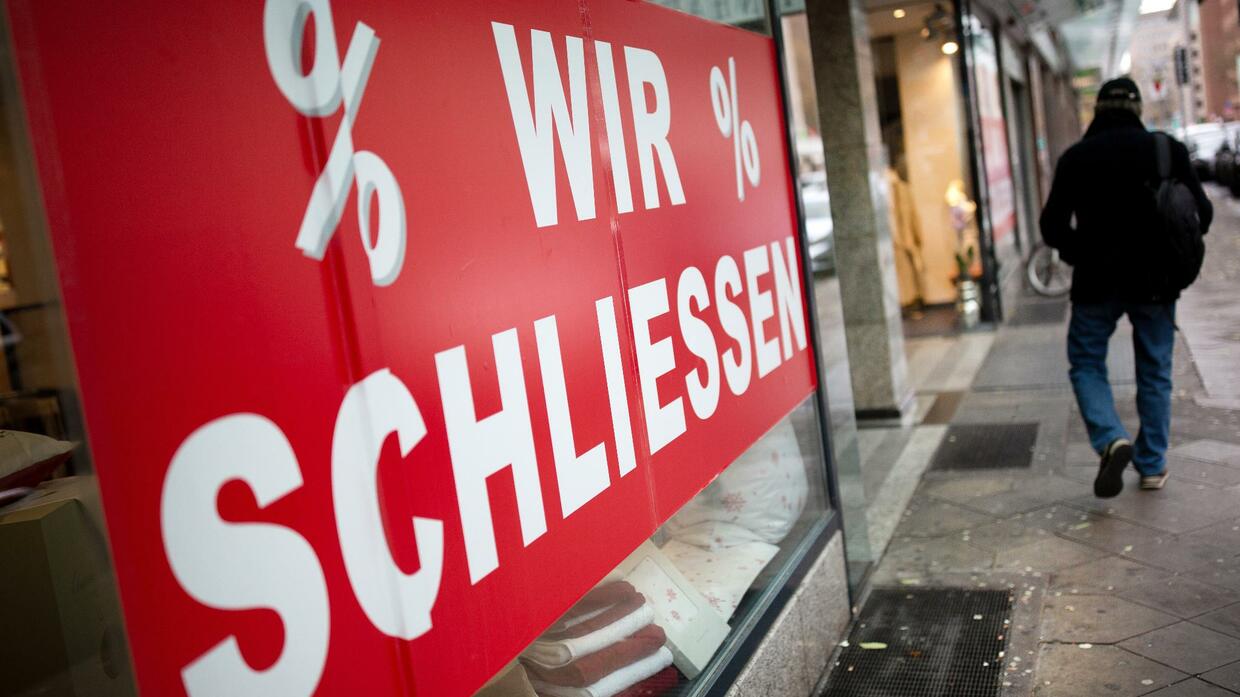 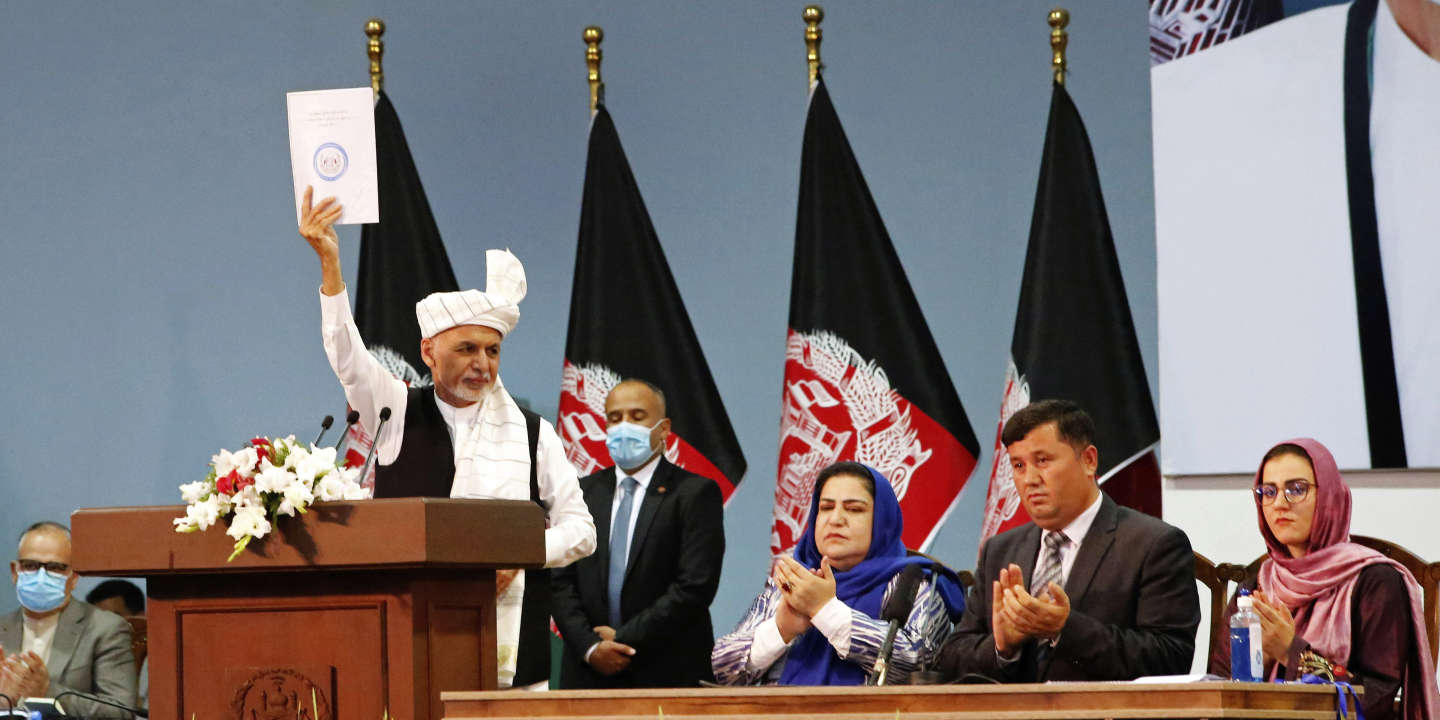 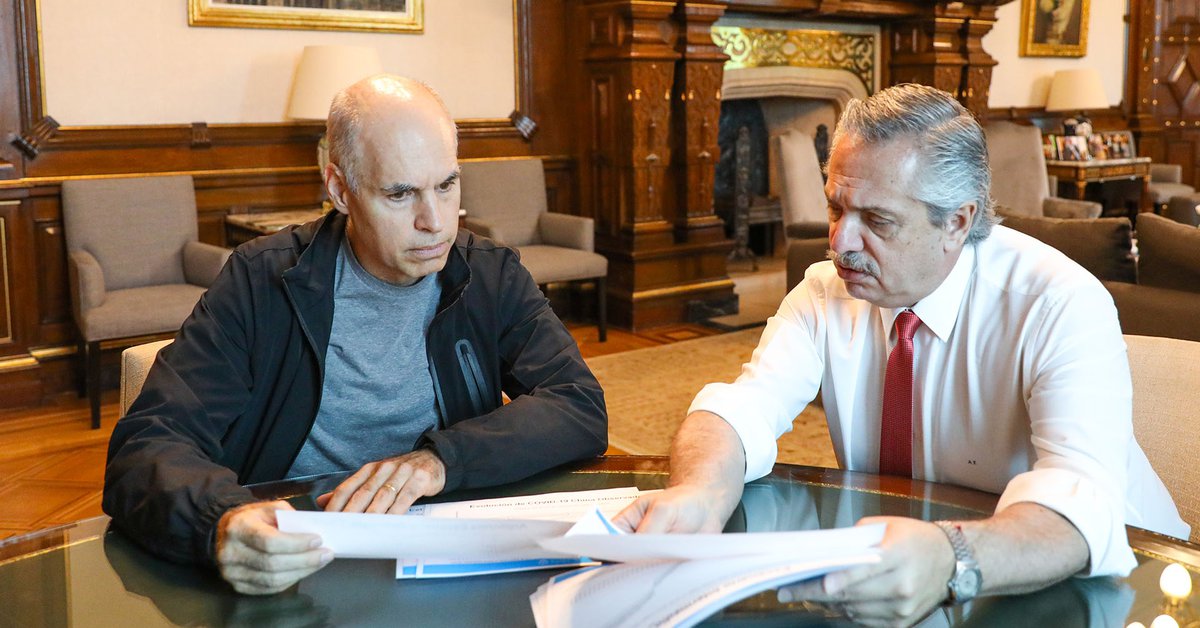