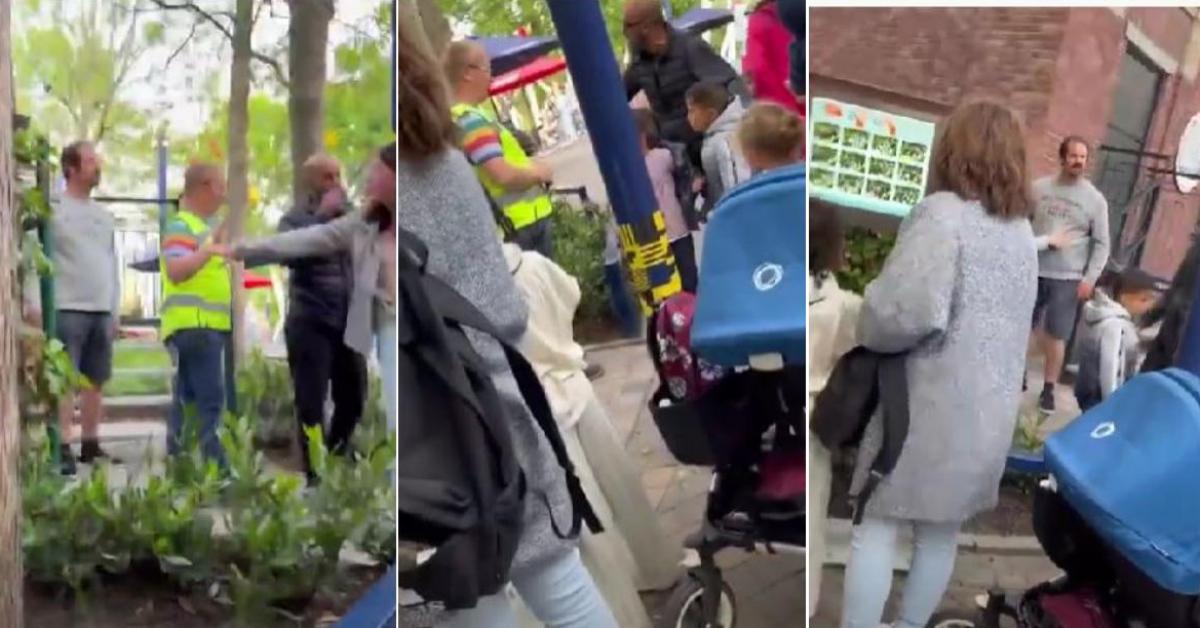 The tone rose sharply at the exit of an attraction between two fathers, visibly ready to do battle.

Scene noticed this Thursday in Plopsaland and which visitors to the Parc de la Panne would have done well without. While the new attraction (LikeMe Coaster) was inaugurated that day, an argument broke out between two dads. According to a witness quoted by the media Loopings, the origin of the conflict would be the position of the children who could sit in the front of the vehicle of the attraction.

If the circumstances remain unclear, the altercation between the two parents continued outside the attraction. Cries, insults… The tone rose to the point that Plopsaland employees had to intervene to separate the men. One of the stewards even had to threaten one of the fathers to call the police to finally restore calm.

Fortunately, calm quickly returned and the Plopsaland spokesperson confirmed to our Dutch colleagues that it was only a “short dispute”. “When there are a lot of people, it sometimes happens that the tone rises,” he adds.

Respiratory diseases in boys. When to consult?