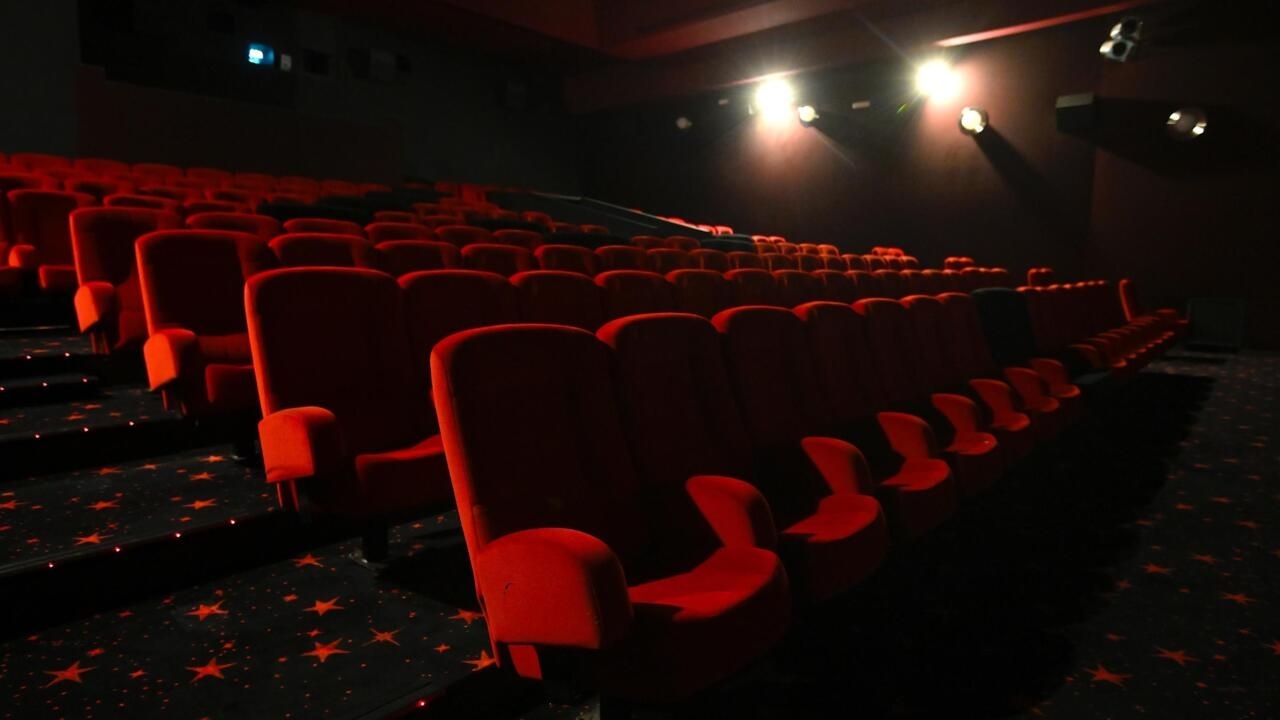 2020, “annus horribilis” for French cinema which, depending on the two confinements, will have seen dark rooms closed for five months and, inevitable consequence, will have suffered a vertiginous drop in attendance. The CNC, National Center for Cinematography, has just delivered the attendance figures and they are disastrous.

It is a record, a sad record: the attendance of cinemas in France fell by 70% in 2020. According to the National Cinematography Center (CNC), cinemas recorded only 65.10 million admissions this year, against 213.07 million in 2019. Almost poverty and a source of deep concern for professionals, especially since the hoped-for reopening of theaters on January 7 seems to be compromised.

Some French films have done well

Little consolation, the market share of French films has jumped and passed American films. Some have done well. This is the case ofAntoinette in the Cevennes, and Simply black, left between the two confinements.

Others, on the other hand, like Goodbye idiots Albert Dupontel or ADN of Maïwenn were stopped in full swing. Not to mention those who, like Mandibles, the new comedy by Quentin Dupieux, were ready for a release over the Christmas holidays, with thousands of posters already plastered.

See Also:  from Star Ac to comedy, who is Sofia Essaïdi?