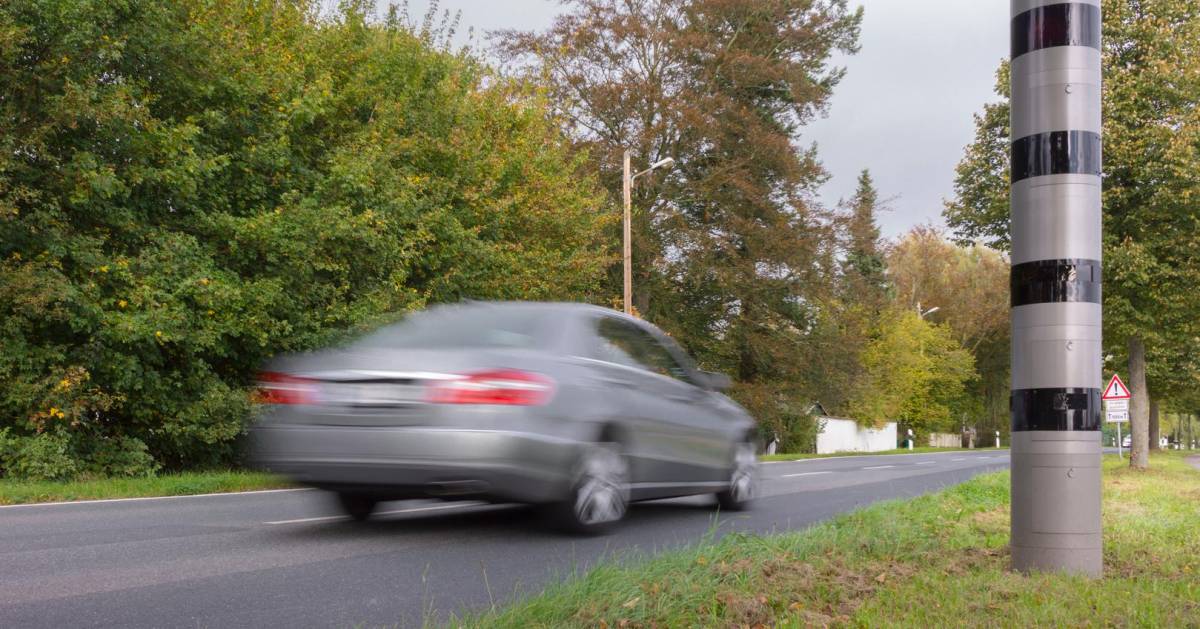 The driver of a Ferrari was flashed at 120 km / h in zone 50, Saturday in Verviers, rue de Franchimont. The Vesdre police zone was carrying out a speed check there.

During the five hours of the check, 254 motorists were fined with a speed at least 17 km / h above the authorized speed. Eight drivers were not wearing seat belts while two were using their phones while driving.

The police zone of the country of Herve, for its part, carried out blood alcohol checks during the night from Saturday to Sunday. About a hundred motorists were checked. Eighteen had an alcohol level above the legal limit. They were banned from driving for three hours and should be offered a criminal transaction of 137.5 euros, said the police zone in a statement. Seven others were deprived of their license for six hours and will have to pay a criminal transaction of 400 euros.

A driver, with a blood alcohol level of 1.12 mg per liter of exhaled air, had his license withdrawn immediately and will have to appear in court.

Find here all the news from the Liège region.