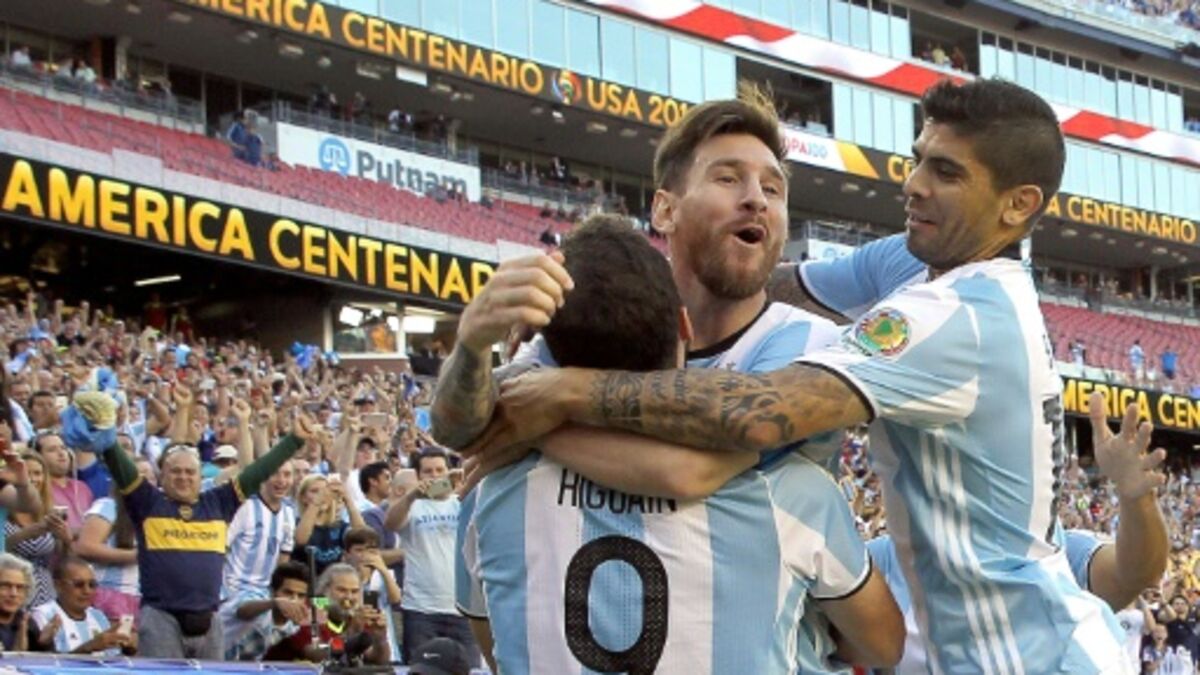 The idea is still rather vague. We still do not know the place, nor the exact title, but the project was born. UEFA and Conmebol, the governing body of European and South American football respectively, announced on Tuesday that Italy and Argentina will face each other in June 2022 as part of a new clash between the winners of the Euro and Copa America. A gala match that should be held, at least, for the next three years.

This duel at the top should take place “during the international window of June”, “in a place which remains to be confirmed”, specify the two bodies in a joint statement. A shock that should concern five Parisians: the Argentines Messi, Di Maria and Paredes and the Italians Donnarumma and Verratti.

UEFA and Conmebol have also announced that they want to “strengthen their cooperation”, which currently concerns “women’s football, futsal and youth categories, the exchange of referees and technical training”, by opening a joint office in London. .

Their objective is to develop football “beyond their geographical areas, as a bridge uniting people, countries, continents and cultures”, and to agree “on other subjects of mutual interest”, they explain without more precision.

This announcement is anything but a coincidence. The rapprochement between the two most powerful confederations in world football comes indeed in the midst of a turf war with Fifa. The latter plans to double the frequency of its World Cup by organizing it every two years while the two continental bodies defend the status quo with a tournament every four years to maintain the prestige of the competition.

UEFA and Conmebol have the support of many national leagues, fan associations and the FifPro players’ union. Faced with this front, Fifa benefits from the support of former players and coaches, such Arsène Wenger, and a probable silent majority of small countries, very dependent on the World Cup manna, among the 211 federations that it will consult … this Thursday.