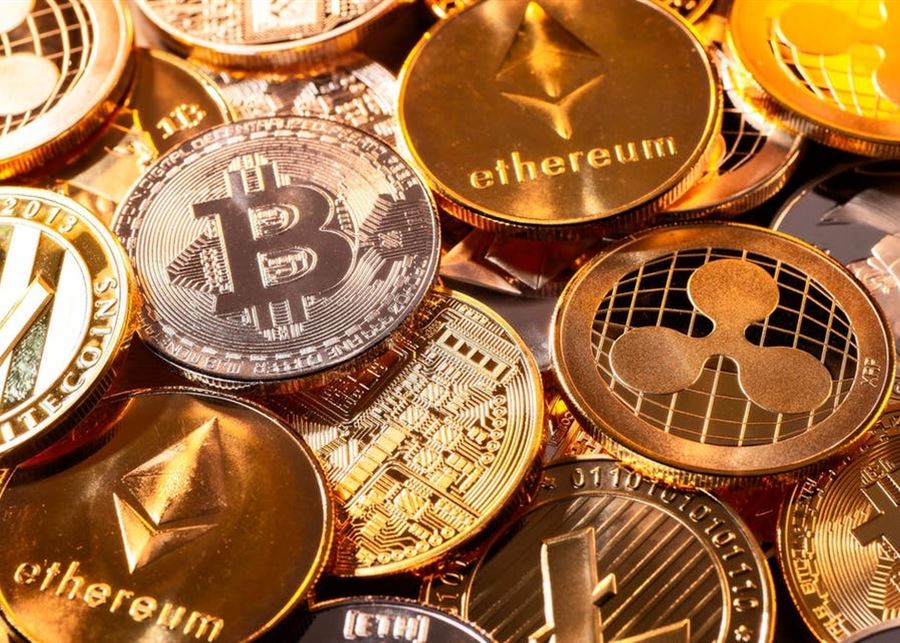 Ethereum continued its rally on Friday, surpassing $3,900 to hit a three-month high, as the cryptocurrency, which ranks second behind Bitcoin, saw a jump of nearly 4.9% in the past 24 hours, after rising more than 7% yesterday.

Ethereum rose to $3,958, up 25% within a week, bringing it close to its previous historical peak of $4,168, which it achieved last May, bringing the market value of the cryptocurrency to $465.4 billion.

Since early August, when Ether was trading at around $2,500, it has risen about 50%, according to price tracking data provided by CoinDesk.

With prices rising this week, Ether widened the gap between cryptocurrency returns compared to returns from Bitcoin, the S&P 500, and the Dow Jones Industrial Average in a year. Ethereum has also given its holders a return of more than 700% in the past 12 months through Thursday, compared to just over 300% returns from Bitcoin and 26% and 21% from the S&P 500 and Dow Jones, respectively.

Ether has already surged more than 400% in 2021, and some experts say it could head towards $4,000 as it benefits from increased transactions and a surge in purchases of non-redeemable tokens (NFTs) on the Ethereum blockchain.