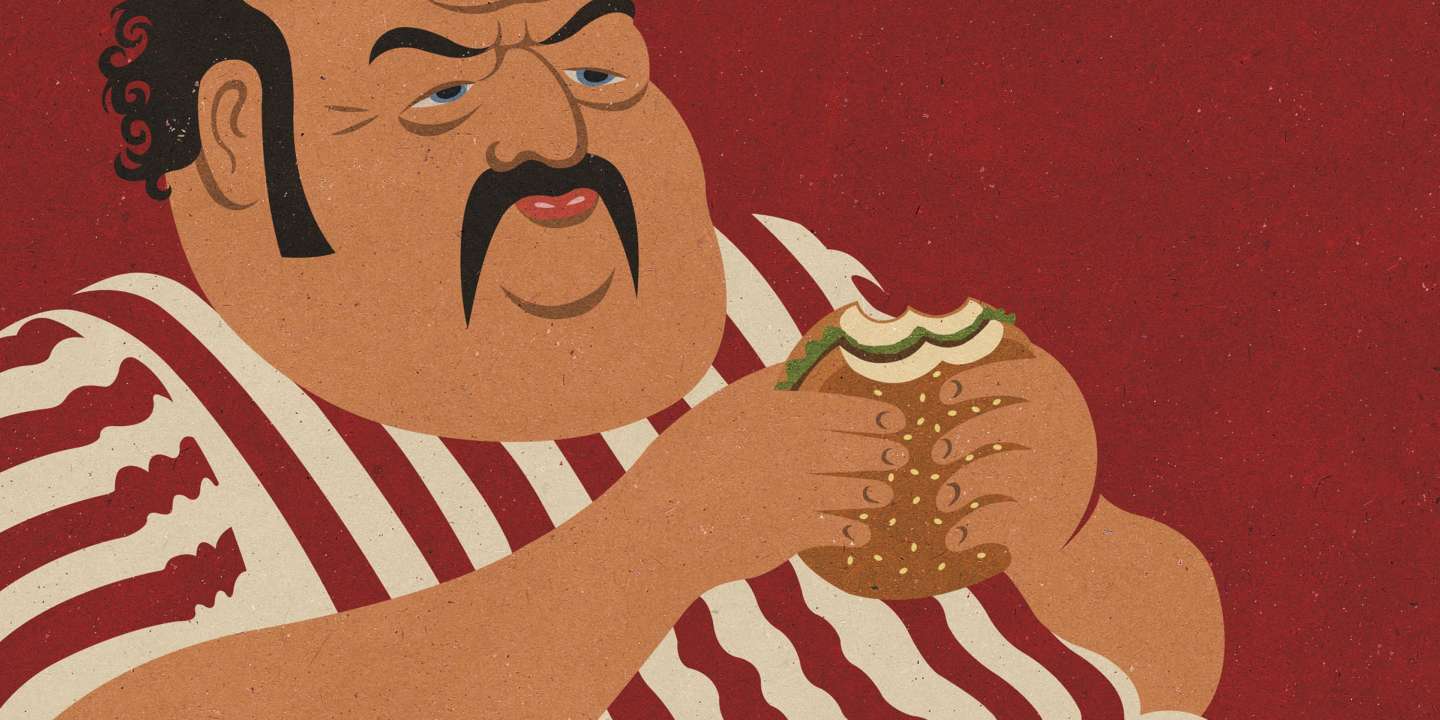 Tribune. The World Health Organization (WHO) attributes three million deaths per year to obesity, which has become more deadly in the world than lack of food. With the coronavirus epidemic, the health risks associated with being overweight have become particularly striking. Obese people have been affected by particularly severe forms of the disease, often constituting more than half of the patients in intensive care.

After being severely affected by the virus and blaming the cause on his overweight, British Prime Minister Boris Johnson launched a plan to fight obesity in the UK at the start of the summer. An awareness that could be emulated.

In developed societies, overweight and obesity particularly affect the poorest individuals. The food industry is in the hot seat, accused of promoting and selling at low prices to the most deprived of “junk food” full of sugar and fat. Lack of physical activity is also one of the risk factors particularly affecting the poorest, who have fewer opportunities for exercise. Calorie-dense food has also been shown to provide emotional comfort in dealing with stress.

However, new research shows that these explanations do not exhaust the subject. The results of our experiments highlight the fact that the feeling of being poorer than those around you, in other words financial dissatisfaction caused by obvious social inequalities, is enough, all other things being equal, to trigger a desire for food. very caloric (« A Wallet Full of Calories : The Effect of Financial Dissatisfaction on the Desire for Food Energy », Sandra Laporte and Barbara Briers, “Journal of Marketing Research” n ° 50/6, December 2013).

See Also:  A judge orders to return to Aragon the largest volume of religious goods taken to Catalonia

This little-known psychological phenomenon may explain the particularly high prevalence of obesity in unequal societies, in particular those where the money of the wealthiest is permanently exposed to all eyes, especially through the media and social media.

In our experiments, a sample of participants representative of the population were randomly put into a situation giving them the impression that the money they had was either an amount greater than the average of their peers, or on the contrary an amount. inferior.

In both situations, they were then offered hypothetical choices between two dishes perceived as equally appetizing and “comforting”. On a recurring basis, those who were “financially dissatisfied” expressed a preference for the more calorie-dense options.

You have 53.89% of this article to read. The rest is for subscribers only.