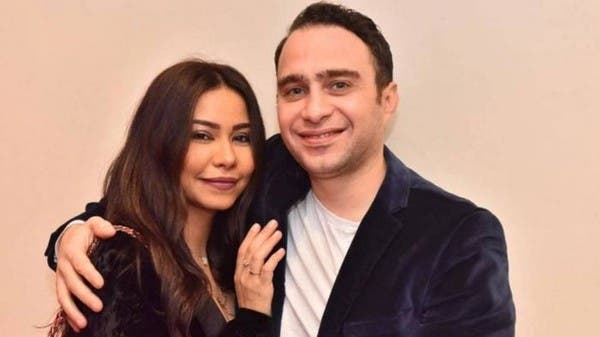 And she wrote through her official account on Twitter today, Wednesday: “Manhood is actions, not words,” with the hashtag # Hossam_Habib, and “emoji” to indicate thanks.

This came after social networking sites were buzzing with Sherine’s crisis due to the leakage of an audio recording attributed to her husband’s father, while the latter blew up a big surprise, confirming the authenticity of the recording and declaring a boycott of his father.

The famous star’s husband said, in a video that exceeded 7 minutes, and was published on his account on “Instagram”, yesterday, Tuesday, and alongside him, Sherine and her daughter, jokingly, “What did you think of me while I laughed at Sherine… and took her credit card … Tomorrow I will make a video from the court.” Later, he asked them to leave in order to talk and clarify things.

Waving to resort to the law

Then he talked about the existence of conspiracies against him and his family by some close people, explaining that he married Sherine, who is the most successful star in the Arab world, and she does not need a person to guide and teach her. He indicated that people close to him would not stop doing some abusive behavior, hoping to put an end to his relationship with Sherine.

He also called on everyone to stop interfering in his life, saying “enough”, stressing that his silence and politeness do not mean his weakness, and considering that the continuation of these practices will make him resort to the law, regardless of the degree of kinship of the person doing the matter.

Users of social networking sites circulated an audio leak attributed to Hussein Habib, Hossam’s father, in which he talks about his son’s plan to marry secretly to his wife, the Egyptian artist. .

While the father later denied his connection to the leak, stressing that the voice that appeared in it was not his!