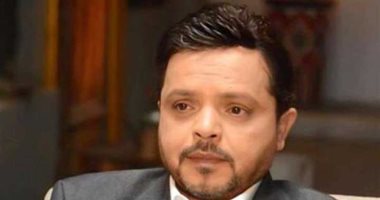 The star, Mohamed Henedy, announced that his house had caught fire a while ago, located in the Dokki area, where he wrote on his official page on the social networking site “Facebook”,: “Praise be to God .. my house suddenly fell … but thank God that our Lord preserved us and preserved the family and it is She came on hard, and we caught up with her early.”

The star, Muhammad Henedy, revealed last Friday a new picture of him from inside the Noble Prophet’s Mosque in Madinah in the Holy Land, while he was in Saudi Arabia on the sidelines of his play “Peace of the Square”, as part of the activities of the Jeddah season.

Heneidy published the photo through his account on Instagram, accompanied by a commentary of words from a chant of praise of the Prophet, saying: “All hearts tend to the beloved… I have a driver and a guide with me. As for the evidence, if I mention Muhammad… the hearts of lovers tend, pray for the beloved.” 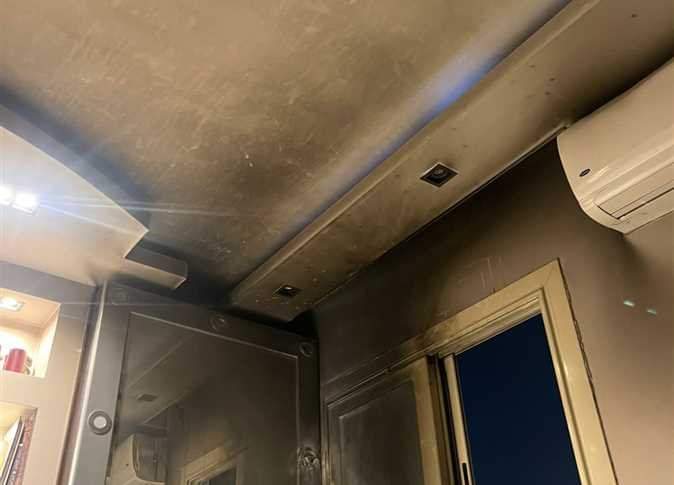