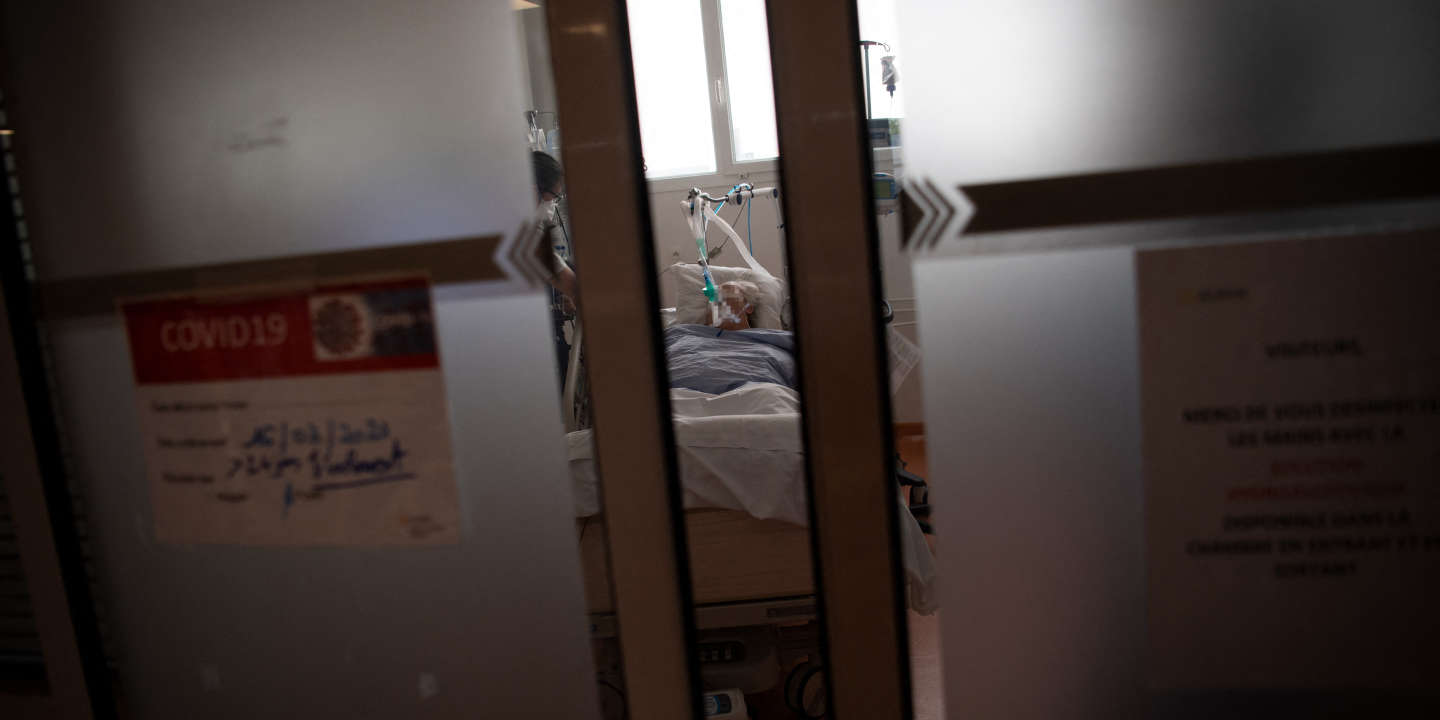 “The sequencing was done in Toulouse on a patient who had returned from India and who was taking a test again because he had to go abroad. We identified that it was the Indian variant and therefore the whole “retrotracing” device. [traçage des cas contact], isolation and protection of all people has been put in place vis-à-vis this Indian variant. “

On CNews, the regional director added that a second case, this time in Bordeaux, was suspected. “The virus is being sequenced at Bordeaux University Hospital and we will have the answer normally tomorrow” Friday, he added.

The Indian variant of the coronavirus is believed to be partly responsible for a second devastating epidemic wave in India. The World Health Organization (WHO) announced Tuesday that this mutation of the virus had been identified in 17 countries, including several in Europe.