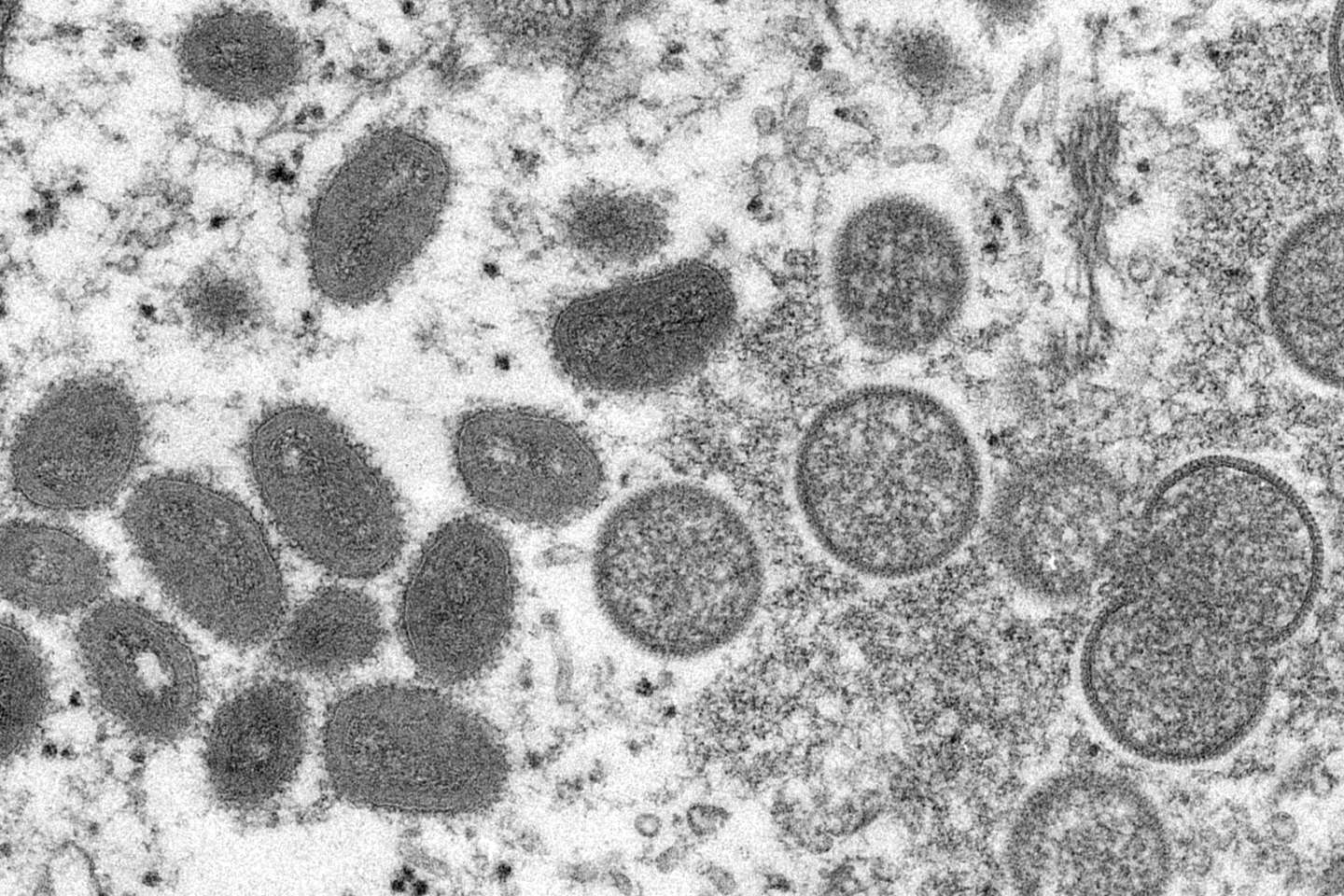 After several Western countries, including France, Germany, Great Britain and the United StatesIsrael, Switzerland and Greece reported the first case of monkeypox in a human on Saturday.

In Israel, the patient is a 30-year-old man who recently returned from Western Europe, a spokesman for the Ichilov hospital in Tel Aviv told Agence France-Presse (AFP). On Friday, the Israeli Ministry of Health indicated that this man, whose symptoms are mild, had been in contact with a patient abroad.

On the Swiss side, it is a person living in the canton of Bern, but who was exposed to the virus abroad, the health directorate of the canton of Bern announced on Saturday. Contact tracing, in order to identify possible chains of transmission, has been carried out, the cantonal authorities said in a press release.

The infected person is monitored on an outpatient basis and is isolated at home. All contacts have been informed, authorities said. This first suspected case of monkeypox was reported on Friday. The laboratory analyzes carried out confirmed the suspicion on Saturday afternoon.

In Greece, a first suspected case of monkey pox has been detected in an English tourist, the Greek public health body announced on Saturday. The English national and his travel partner have been transferred to hospital in a solitary confinement room, the Greek body said in a statement. Laboratory analyzes should confirm this case by Monday.

Monkeypox or “simian orthopoxvirus” is a rare disease whose pathogen can be transmitted from animals to humans and vice versa.

Its symptoms resemble, in less serious, those which one observed in the past at the subjects reached of smallpox: fever, headaches, muscular pains, dorsal, during the first five days. Then appear rashes, lesions, pustules and finally scabs. There is no cure for monkeypox, which usually heals on its own, and symptoms last 14 to 21 days.

Human-to-human transmission can result from contact with infected respiratory tract secretions, skin lesions of an infected person, or objects recently contaminated with body fluids or material from a patient’s lesions.

“I saw myself dying”, trapped in an elevator with a giant water leak, she could have drowned (video)