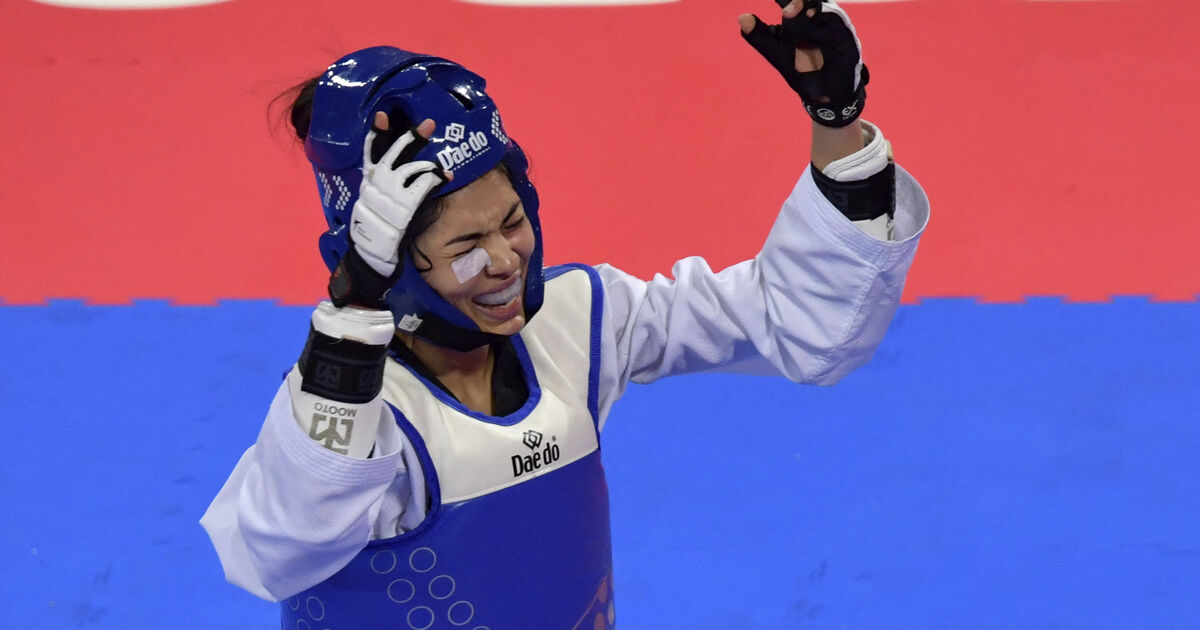 The quarantine periods imposed by the Japanese health authorities will deprive Fernanda Aguirre, a Chilean taekwondoist, from competition, who tested positive on her arrival in Tokyo.

A Chilean taekwondoist, who tested positive for the coronavirus when she arrived in Tokyo, was the first sportswoman in Japan to have to give up participating in the Games because of Covid-19, the Chilean Olympic Committee (COCH) said on Tuesday.

Fernanda Aguirre, who came from Uzbekistan where she had prepared with her technical supervision, “Is asymptomatic and in good health, but unfortunately will not be able to compete because the Japanese authorities impose a ten-day quarantine”, COCH explained in a statement.

The athlete was transferred to a sanitary residence, as was her trainer, tested negative but in contact. She declared herself “destroyed and very sad” on social networks.

Four positive cases have been identified in the Olympic Village since Saturday and nearly 70 Covid cases were detected between July 1 and Tuesday among the participants who arrived in Japan (athletes, supervision, staff, media) despite drastic health measures, and sometimes incomprehensible.

Even trying to defuse the media frenzy by asserting that “The population of the Olympics is the most closely watched in the world” in terms of health, the organizers cannot avoid the anxiety-provoking headlines of the world press: “A bubble pierced everywhere”, “A cluster in the Olympic village”. The media there heard so much “anzen anshin na taikai » (“Safe and secure Games”, a deliberately fuzzy expression), that they were almost looking for denial. It didn’t take long to arrive.