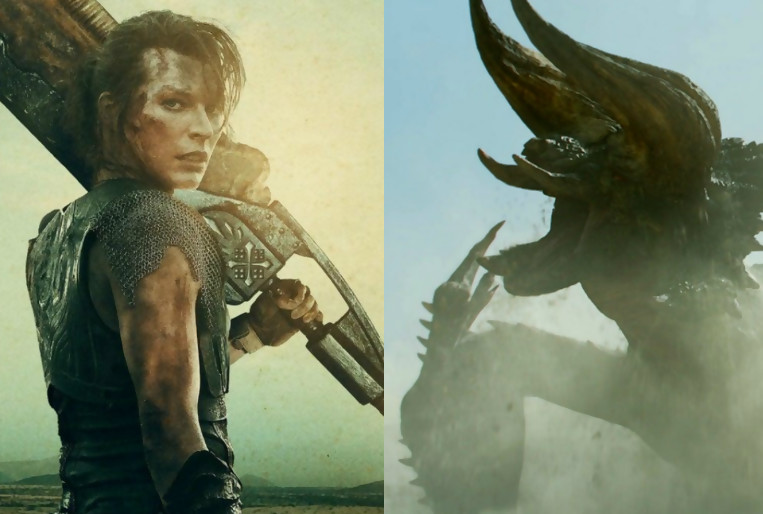 Monster Hunter is announced for a theatrical release at the end of December in the United States.

The story: Our world hides another, dominated by powerful and dangerous monsters. When Lieutenant Artemis (Milla Jovovich) and her elite unit pass through a portal that transports them to this parallel world, they suffer the shock of their lives.

During a desperate attempt to return home, the brave lieutenant meets a mysterious hunter (Tony Jaa), who survived this hostile world thanks to his unique abilities. Facing terrifying and incessant attacks from monsters, these warriors team up to defend themselves and find a way back to our world.

It evokes giant bugs from “50 to 60 feet high! (from 15 to 18 meters)Paul WS Anderson explains that his film crew jokingly describes his film as “Lawrence of Arabia … but with monsters“.

“All of the monsters are 15 to 18 meters tall. They are impressive. They were created in even more detail than the dinosaurs in Jurassic World. And they are more convincing and more impactful because they are filmed in outdoor settings in South Africa and Namébia, which forced the animators to consider real wind, real sand, and real sunshine. Monsters are the only things in CGI here.“