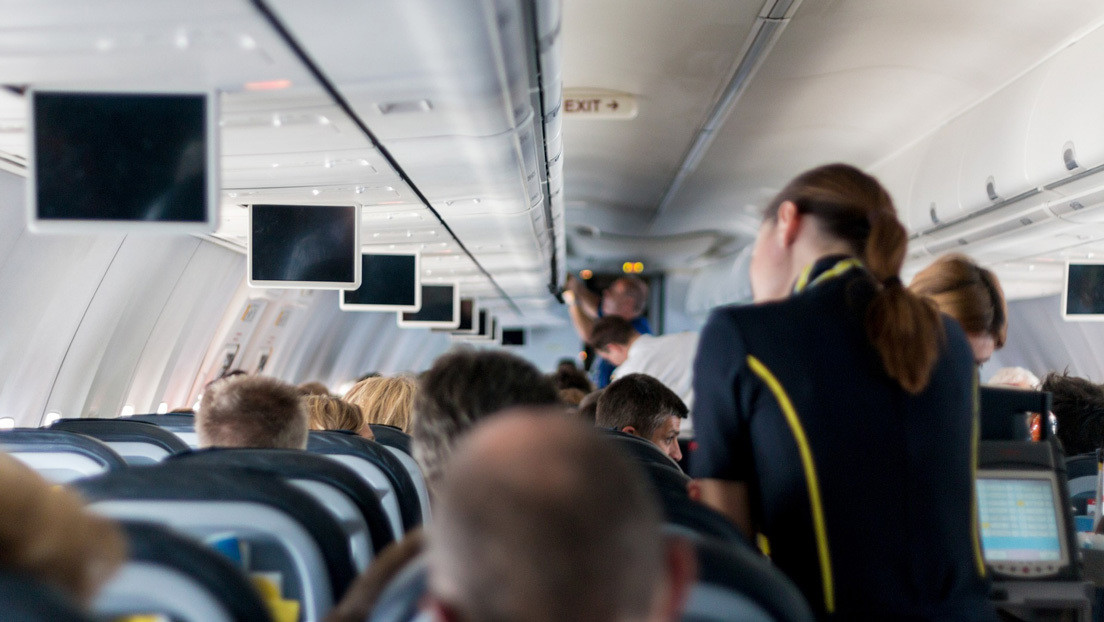 According to the airline, the altercation occurred when the passenger refused to follow the instructions of the flight attendant.

A flight attendant of the US airline Southwest Airlines lost two teeth and ended up with injuries to her face after being attacked by a passenger on May 23 during a flight between two cities in California (USA). informs The Washington Post.

The aggressor, identified as Vyvianna Quinonez, was arrested when the plane landed at the San Diego airport, charged with serious battery, after which she was released on bail. The Southwest Airlines worker was taken to a hospital for a search.

Michelle Manner, another passenger on the flight who was sitting near the scene of the incident, managed to capture the moment on video. In the recording you can see how the passenger and the stewardess they argue heatedly, until at a certain moment the first woman gets up from her seat and gives the flight attendant several blows. Then another passenger is seen getting in the way between women and manage to stop the attack.

According to the airline, the incident occurred when Quinonez refused to follow the flight attendant’s instructions.