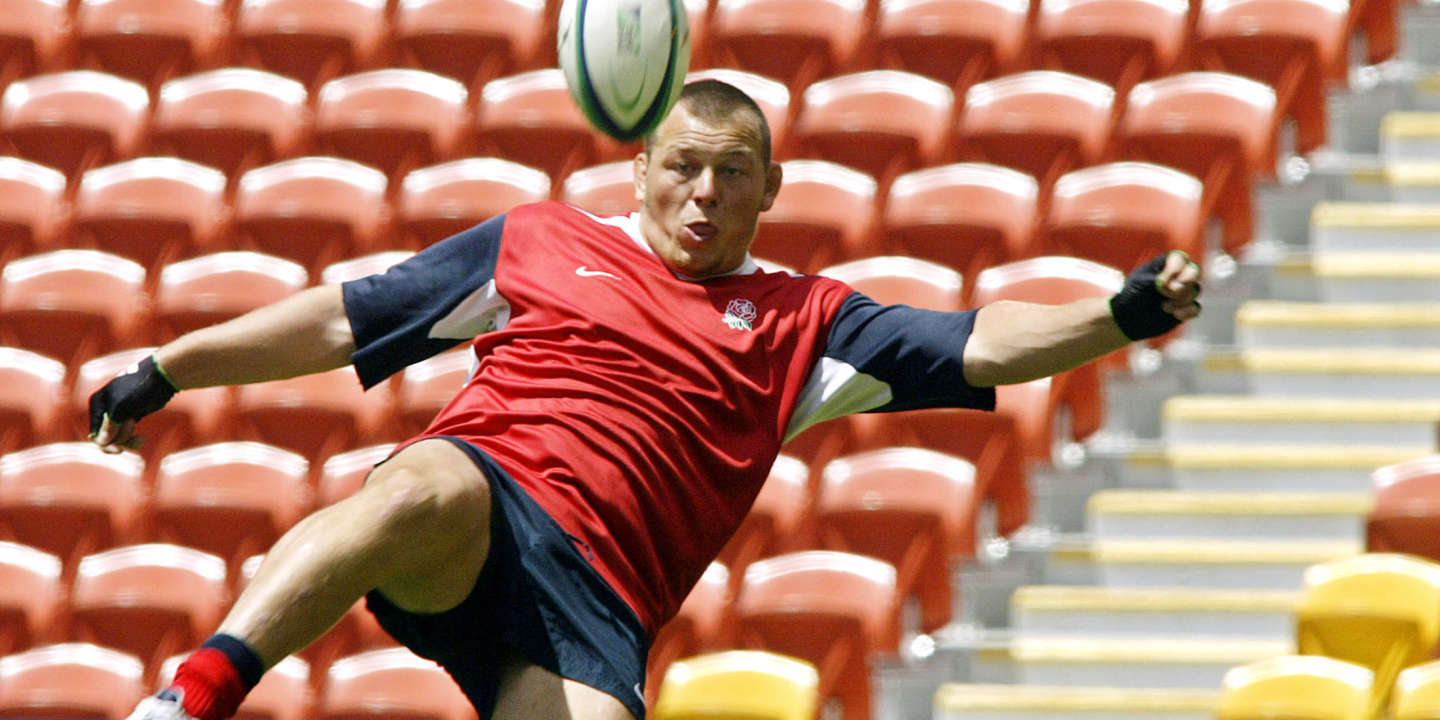 Former hooker, Steve Thompson no longer has any memory of having been crowned rugby world champion in 2003 with the England team, of which he had played every game. Suffering from dementia precocious, the England rugby player announced Thursday, September 23 that he would donate his brain to science upon his death to help research into traumatic injuries.

The former player is among a group of former players with brain disorders who launched legal proceedings against various rugby authorities for negligence in December 2020. “I am committed to donating my brain so that the children of the people I love never have to go through what I have been through, explained the 43-year-old former hooker. It’s up to my generation to donate our brains so that researchers can develop better treatments and solutions to make our sport safer. “

The Foundation for the Study of Concussions and the Jeff Astle Foundation, named after an English international footballer from West Bromwich Albion known for his head-and-death game in 2002 at the age of 60, when he had been living with dementia for five years, started the Concussion Legacy Project. It proposes to constitute a bank of brain tissues used for research on chronic traumatic encephalopathies, which can only be formally diagnosed post-mortem, but also on other traumatic lesions to the brain.

“The gift of the brain is the most precious that we can give to future generations of footballers”, commented Dawn Astle, daughter of Jeff Astle and founder of the foundation named after her father. “It may be years before the puzzle is complete, but adding piece after piece is the only way we can see the big picture and make the future better for others.”, she added.

This initiative comes at a time when the question of the links between the practice of certain sports and long-term brain damage is increasingly being raised, particularly in rugby and football. On Wednesday, the International Rugby Federation, World Rugby, published new guidelines recommending limiting the duration of contact training in rugby to reduce the risks to the health of players.