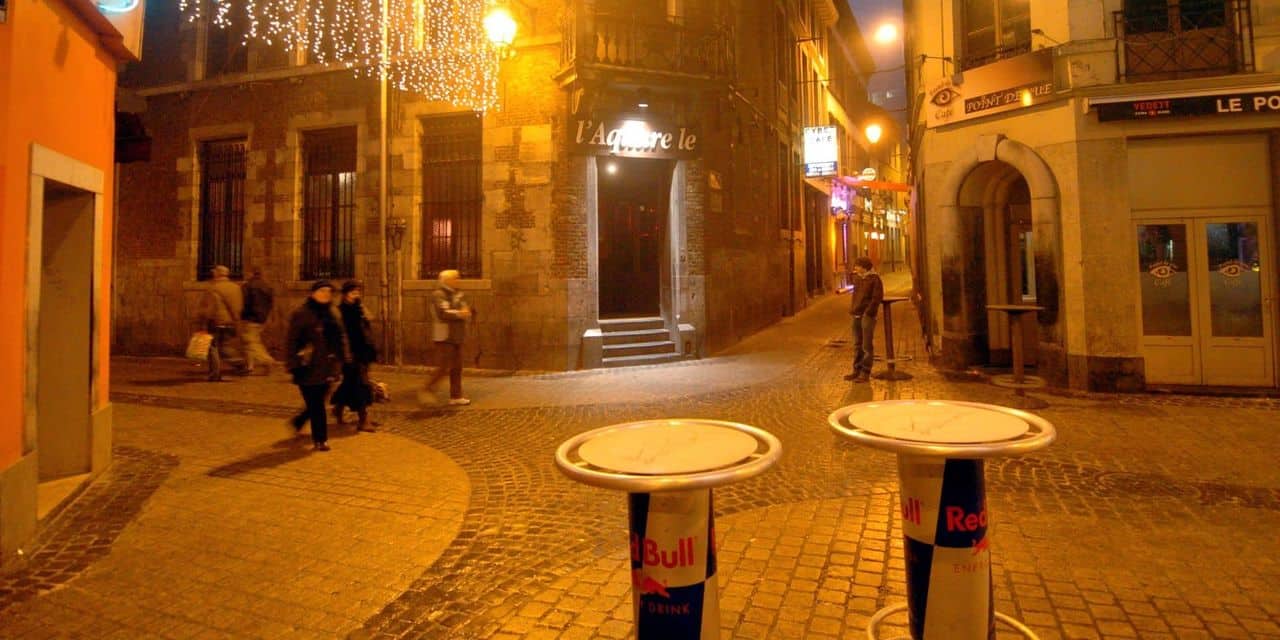 Three other people have already been arrested. Investigators are still looking for a fourth person who allegedly fled when police intercepted a minor and two adults on the night of Thursday to Friday after a chase that ended in Seraing. Aboard their black Volkswagen Polo, they have been raging in the city center of Liège since the beginning of October.

The kidnappers used the same modus operandi. They kidnapped a young person or two, often isolated, sometimes alcoholic and returning from the Carré de Liège by the rue Saint-Gilles, to then strip them of their phone and their personal belongings of value. Victims who did not wish to collaborate were beaten up. Once the perpetrators got what they wanted, they abandoned their victim in Seraing. A total of six kidnappings took place, as well as two attempts.

The two adults arrested will spend Wednesday morning in front of the council chamber which will decide on their continued detention. According to RTL Info, one of the two adults is partially confessed.

The prosecution declined to communicate further information because the investigation is ongoing to find the fourth alleged perpetrator.