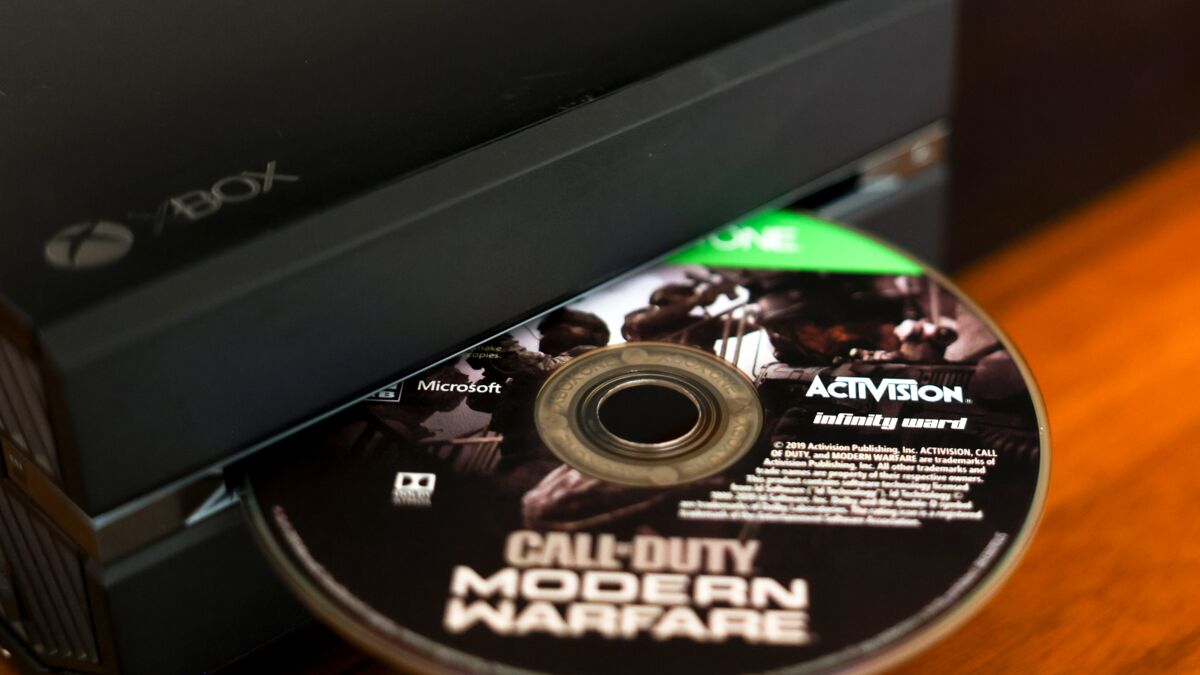 The news will delight fans of “Call of“. Rumors are rife and animate the video game industry. Indeed, according to information from insiders, we could see, next year, the arrival of a free-to-play Call of Duty Zombies. The project would have been launched in reaction to the success of this mode.

According to insider sources Tom Henderson, this new Call of Duty Zombies would be imagined by the Treyarch studio and should arrive on the market in 2023. He claims that he would not be linked to any episode of the series and therefore independent of the entire timeline. Still according to insiders, this project in preparation would aim to “to replace“, le Call of Duty, whose output wasinitially scheduled for 2023, but postponed to 2024.

The information was also reported by CharlieIntelin a tweet through the siteBloomberg. “Breaking: Bloomberg says Activision will release another free-to-play Call of Duty title next year – which seems separate from Warzone“, can we read on said tweet.

Moreover, there will be a new installment of the hit franchise by the end of 2022. According to some experts, it could be Modern Warfare II. Since 2003, Activision and its studios have unveiled a game from the saga every year. That “pause” is therefore a first but could only be a simple gap year for the developers. Caution, however, as no official announcement has been made yet. Even if everything suggests that the planets are aligned for a new Call of Cuty Zombies to see the light of day…

Price of the dollar today Saturday, how is the exchange rate