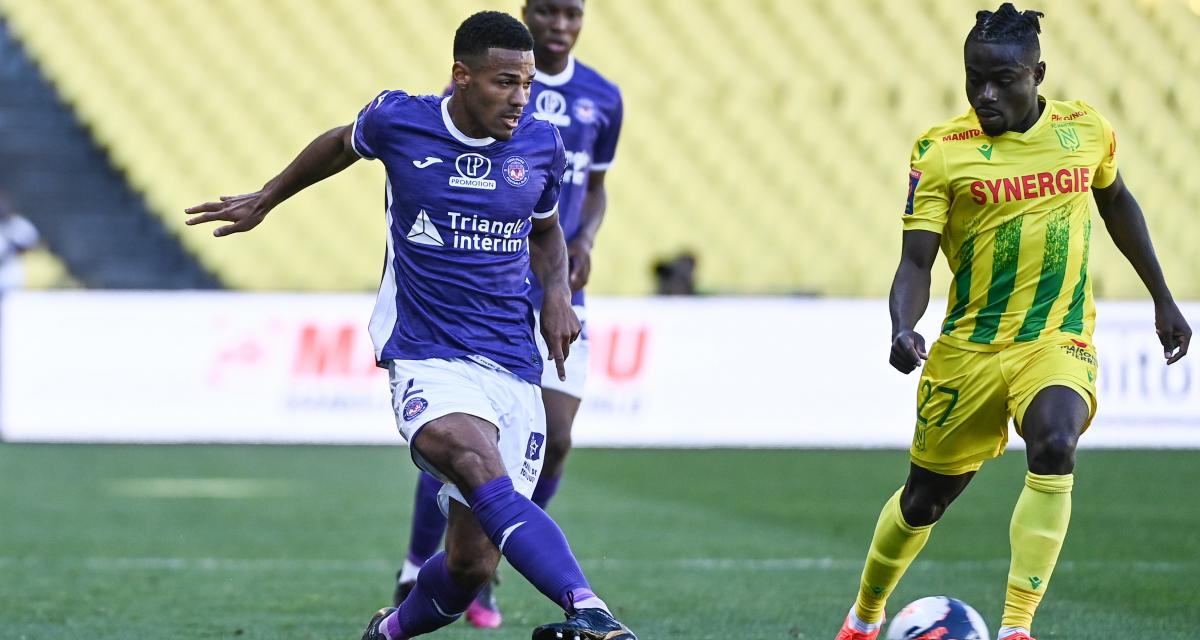 Zapping Our Mondial Top 10: the best scorers in the history of PSG

Thiago Motta is recruiting in France! The former Paris Saint-Germain midfielder was appointed coach of La Spezia in the offseason, after a first experience at Genoa. The former Italian international has repatriated Kelvin Amian with him, as Toulouse Football Club has just announced.

Kelvin Amian engages with the Italian club of @acspezia.

Good luck to our Pitchoun in its new colors, and thank you for defending ours with so much passion and commitment 🤝 💜

The right side, international hopes with the France team has been an indisputable holder of the Haut-Garonnais club for several seasons. He played 156 games with his training club, where he arrived in 2007, when he was 9 years old. The amount of the transaction is estimated at three million euros.

The young right-back, trained at Toulouse Football Club, leaves his club forever. The hopeful international has signed with La Spezia in Serie A. He will find a well-known face in Ligue 1, since the club’s coach is none other than Thiago Motta.