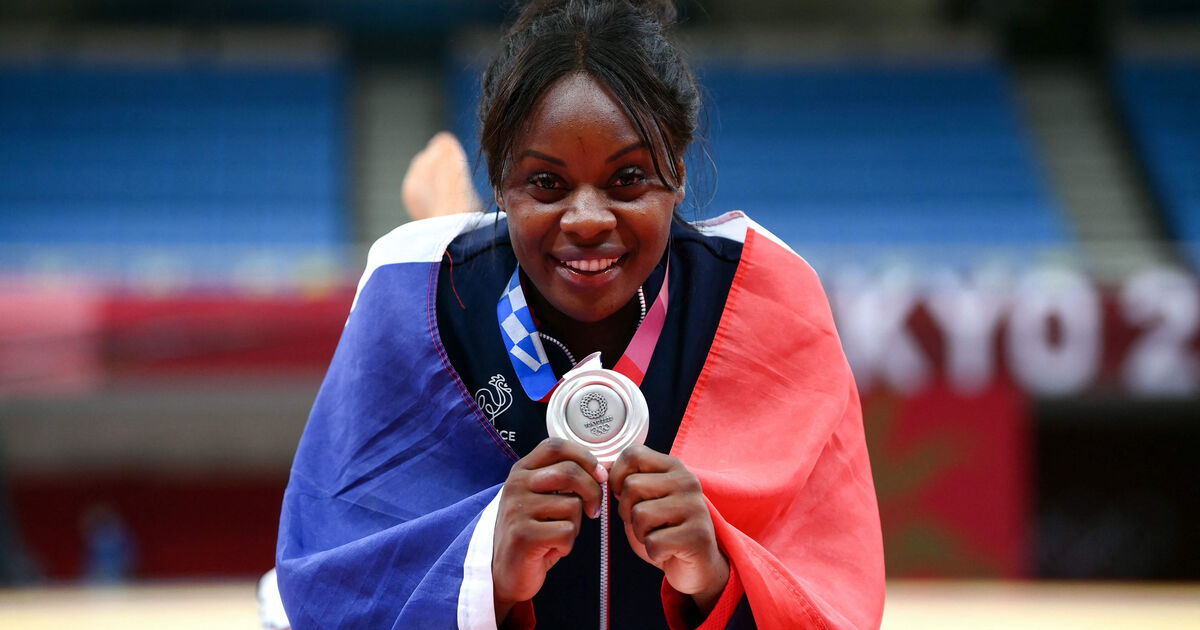 France 8th in the medals table, shocks and disappointments this Thursday, July 29 in Tokyo. Here is the recap of the day and what to watch for on Friday.

Perfs of the day

Judo. It may have taken until the official ceremony for Madeleine Malonga to realize her performance. She had cried for a long time, even in front of the cameras, not being able to resign herself to leaving the gold to Shori Hamada. But nailed to the ground by her Japanese rival on an initially trivial action, the Frenchwoman was picked cold from the start of a final of less than 78 kilos, certainly within her reach. The world number 1 has nevertheless allowed French judo to glean a fifth medal since the start of the Games, including four for women. A counter that Teddy Riner, who enters the contest on Friday, will be keen to increase.

Fencing. A first for thirty-seven years. Even if Ysaora Thibus, Pauline Ranvier, Anita Blaze and Astrid Guyart only leave Tokyo with the money around their necks, the performance is historic. The French women’s foil team failed in the final against the Russian delegation (45-34) on Thursday, after a nice comeback against Italy in the half. After a season turned upside down by the pandemic, the fencers can hope to continue by the Paris Games in 2024. Read our story.

Rowing. After an epic final in Tokyo, Laura Tarantola and Claire Bové finished vice-Olympic champions, bringing French women’s rowing its first medal in twenty-five years. Additional good news for tricolor rowing, the day after the gold snatched at high level by the pair Androdias-Boucheron. “We are totally happy to show that girls can also win medals, rejoiced Claire Bové at a press conference. It is special, in fact, to know that it had been a long time since we had won any. Obviously, that adds weight to this medal. We realize that there were probably a lot of French women behind us, so it’s really cool. ” Read our story.

Swimming. American sprinter Caeleb Dressel won gold in the 100-meter freestyle, the star event of the discipline. Already Sunday winner of the 4×100 meters, the 24-year-old swimmer is still aiming for four Olympic titles. And thus postulates to the succession of Michael Phelps, the man with the 28 Olympic medals.

Athletics. The American pole vaulter Sam Kendricks, candidate for the Olympic podium, withdrew after being tested positive for covid-19. Contact case, several Australian athletes were placed in solitary confinement. “I immediately texted him to tell him that I was sorry and that he had to be strong under these circumstances. In absolute terms, we all knew that we had this sword above our heads for these Games and the case of Sam reminds us that we are all vulnerable, that it can happen to all of us ”, reacted the Frenchman Renaud Lavillenie. According to the Australian press, the entire team is in isolation. Read our article.

Gym. Eleventh in the all-around competition for the Tokyo Olympics, this Thursday, the French Mélanie de Jesus dos Santos could not handle the pressure and regrets being “Passed by”. She even explained after the competition that she was “Overwhelmed by stress”.

In the Japanese capital, athletes compete in the Nippon Budokan, a 14,000-seat hall that has become a Mecca for judokas and a place with a certain aura. Its architecture is inspired by the iconic Mount Fuji.

However one of the sizes of skateboarding, the athlete of American nationality Alana Smith, non-binary, spoke of her performance which had surprised by its mediocrity, Monday. His goal by participating in the Olympics? “Embody a representation for humans like me.”

Judo. A past master in the art of staging himself, Teddy Riner has an appointment on Friday with a major challenge: to adorn himself for the third time in a row for the Olympic title. But a knee injury, long kept a secret, disrupted his preparation.

Handball. France faces Spain at 7.15 a.m. in an attempt to claim their 4th victory in as many games.

Trampoline. Canadian trampolinist Rosannagh MacLennan with an impressive track record will be particularly awaited at the Olympic events in Tokyo. At 32, she could very well win a third gold medal this Friday.

Chronicle “In the Olympic bubble”

In Tokyo for the Games, our special correspondent Romain Métairie tells the story of adventure within adventure. On the 12th day, the IOC President rushed in and a delegation whose name should not be mentioned.