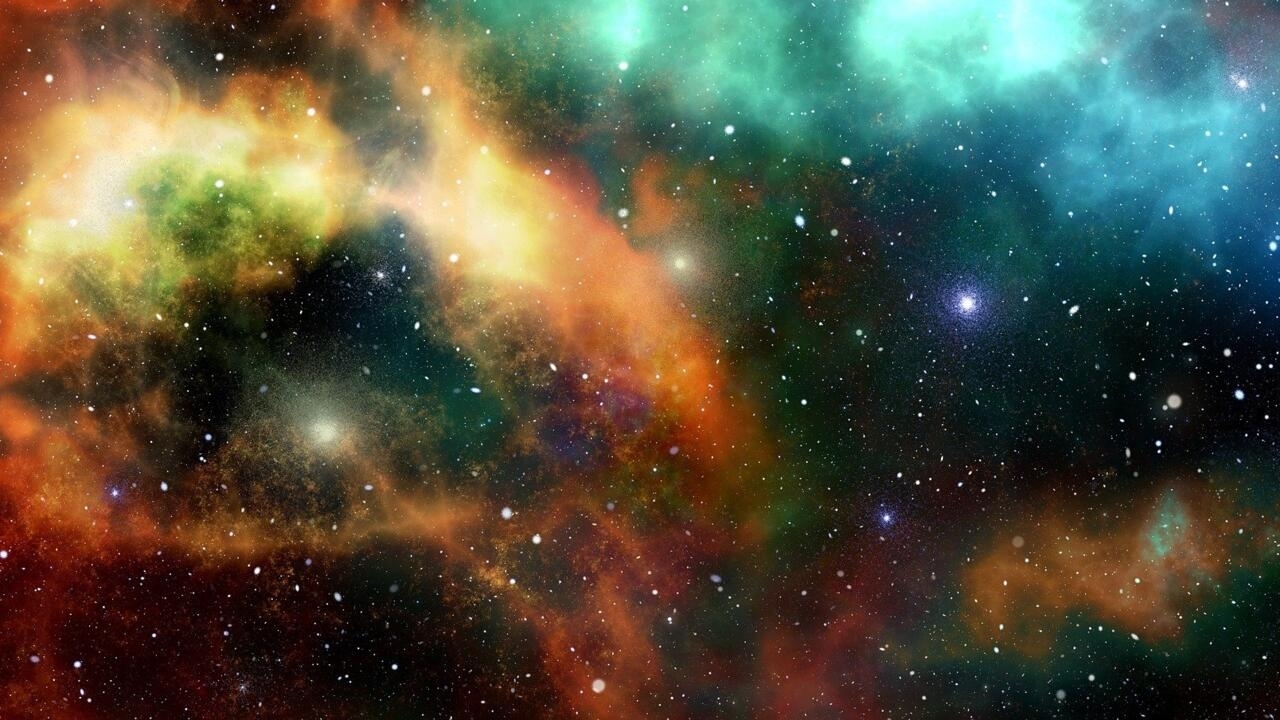 Astronomers announced the discovery of a mysterious radio signal from an unknown source while observing the galaxy “NGC 2082” between 2019 and 2021 with various telescopes.

In an article published on the “arXiv” website, the researchers drew a strong, unknown radio signal, which they received from the center of the spiral galaxy “NGC 2082”, which is located about 60 million light-years away from the planet Earth.

The discoverers of this signal made hypotheses about its source, by comparing it with other radio signals we know.

The team tried to compare the “NGC 2082” signal with the “Fast Radio Flux”, but it turned out to be lighter. It is mentioned that the “fast radio waves” are mysterious flashes capable of releasing amounts of energy in a few milliseconds, comparable to the energy emitted by the sun in one day, but their source is still unknown until now.

How almost all hypotheses have been ruled out so far: it’s more flicker than a “supernova”, nor is it a “pulsar”, a periodic signal coming from a neutron star spinning very fast on itself.

Scientists are waiting for further analyzes and data to be able to pinpoint this flash precisely.