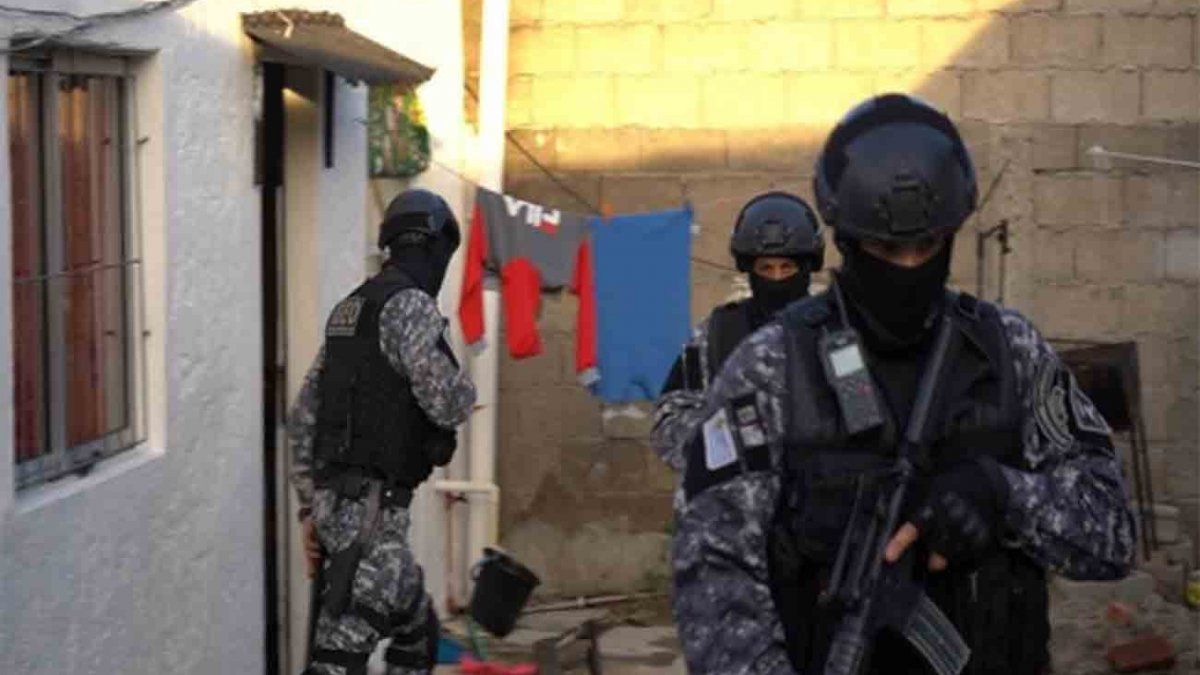 The drug sale business was led by a man nicknamed “El Balta”, in charge of supplying mouths in both departments, who had been released from prison last November. Since prison he had continued to sell drugs in Florida neighborhoods and in Trinity.

The first raids of the so-called Baltasar operation began in March and followed the first days of May.

Florida Police Chief Rúben Saavedra assured that these raids, which had the support of the Republican Guard, led to the dismantling of this organization on May 26.

Two women of legal age who were formalized for drug dealing were arrested, as was another man. Along with them fell the leader of the organization Alexis Flores, alias “El Balta”.

In total, two cars and two motorcycles were seized, cash in the amount of about $ 2,000, 190 grams of marijuana, doses of base paste, six marijuana plants and cell phones.