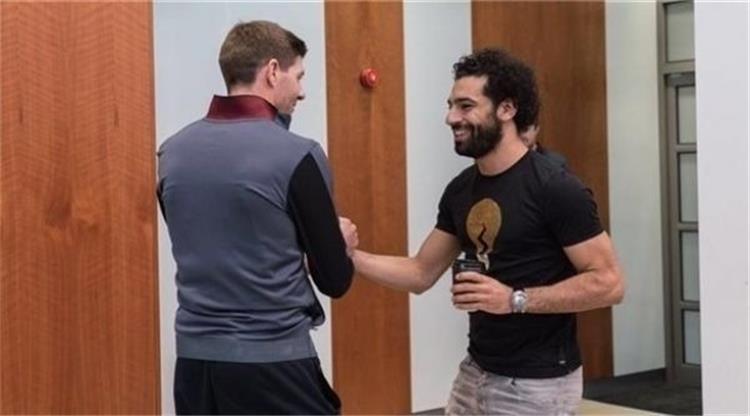 May our Egyptian star achieve, Mohamed SalahThe Liverpool winger would be an achievement if he scored a goal against Brentford in the Premier League.

Leferball He will be a guest of Brentford, at 6:30 Cairo local time, 7:30 Mecca time, as part of the matches of the sixth round of the Premier League, which will be held at the Brentford Community Stadium.

Read also.. Mohamed Salah is waiting for a special number in the match between Liverpool and Brentford in the English Premier League

And the official website of Liverpool stated that if Salah scored a goal against Brentford, our Egyptian star would reach the 13th goal in London with Liverpool.

The site indicated that Gerrard is the most scored goals in the Liverpool shirt in London with 13 goals, and Salah comes behind him with 12 goals.

It is noteworthy that Salah also managed to score six goals in his last five visits to clubs in the capital, London.