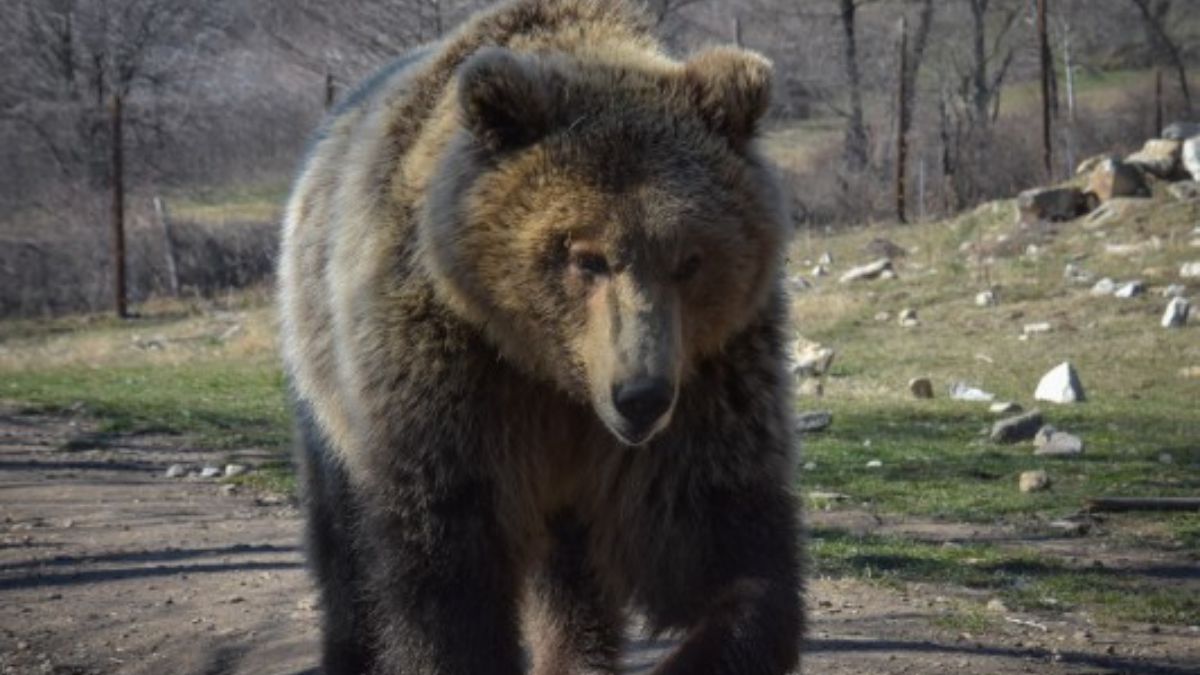 A mountain guide from Montana (USA) has died after being attacked by a huge grizzly bear while fishing in a wooded area along the Madison River, north of West Yellowstone. It happened last Saturday.

Apparently, the bear, about 190 kg, pounced on Charles “Carl” Mock, 40, who was fishing there. The animal was defending a nearby moose carcass, according to account The Guardian, which was found about 45 meters away.

When seven rangers approached the scene and proceeded to investigate the attack in which Mock died mutilated, the bear went after them, so they shot him down in self-defense, also ending the life of the animal.

Although the grizzly’s attack was strong, causing the victim great injuries to the head and face, this he managed to call 911 after the attack, and was found after a 50-minute search.

Quickly He was transferred by snowmobile to an ambulance and from there to an Idaho Falls city hospital, where all efforts to save his life were in vain.

Mock tried to defend himself with bear spray, which is what is usually recommended or used in these cases, but unable to determine how much he was able to use it or if he had sufficient capacity to react, in view of the outcome.

He worked in Yellowstone Park, home to hundreds of bears

Charles Mock lived near the entrance to West Yellowstone National Park, working there as a guide, at Backcountry Adventure, a company dedicated to renting snowmobiles and organizing tours and routes through the park and forest areas.

See Also:  News 24 | Al-Hussaini: Light to moderate rain in these areas during the next 36 hours

This region is famous for being home to approximately more than 700 bears. Despite this, it is not common for bears to attack humans.. It is true that they have increased with the increase of their population or the withdrawal of humans from there. They are a protected species after being exterminated by hunters a century ago.

In fact, the last death was in 2018, in Wyoming, when a hunting guide and his client were attacked and the first one died. But since 2010 only eight people have died in the Yellowstone region, counting Mock, and three went inside the park.