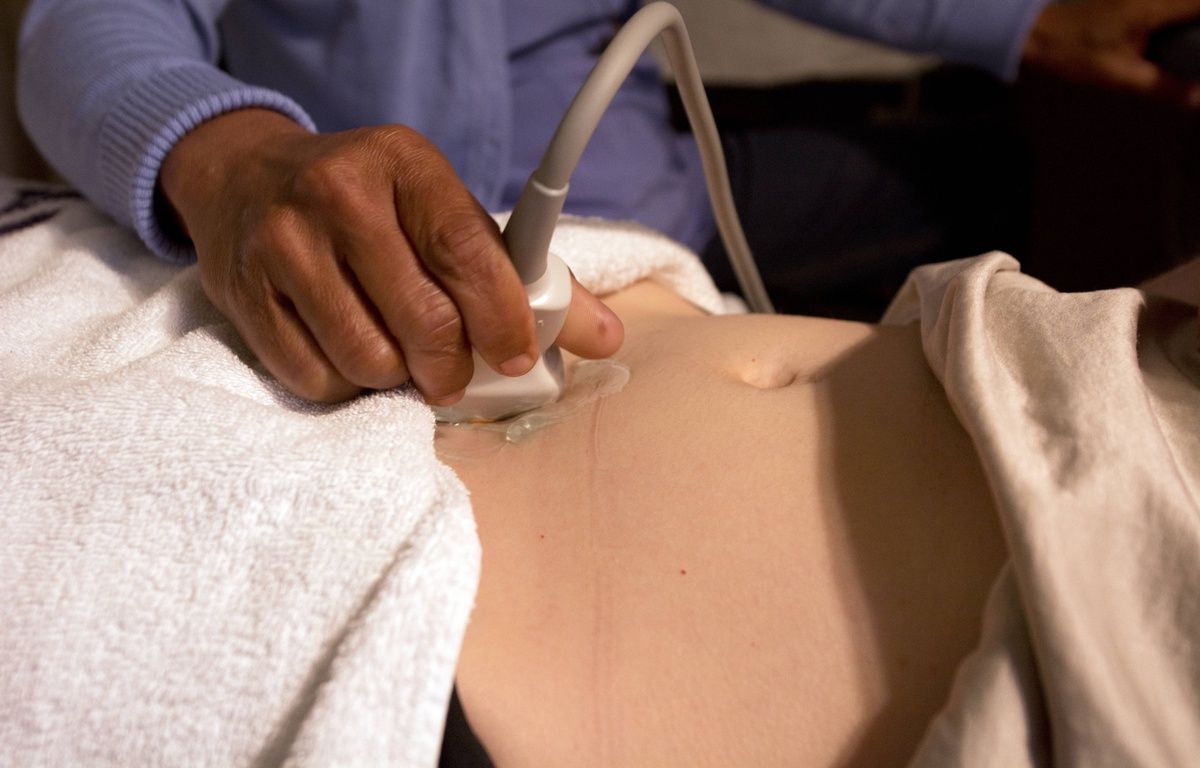 In a column published in the newspaper The world this Sunday, the collective “Miscarriage, true experience” asks to replace the expression “miscarriage” by “natural termination of pregnancy”, in order to put an end to the taboo which surrounds the early interruption of gestation. According to the six founders of the collective, a pregnancy out of four ends in France during the first trimester.

contacted by Huffington Post, one of the signatories explains: “We have thought a lot about the use of the term miscarriage. Its interest is to be an expression understood by everyone, but it remains problematic in many respects”. In particular, according to her, the guilt-inducing nature of the expression in force, which could suggest that it is a “voluntary act”.

The collective is therefore asking for the establishment of a national multimedia information campaign in order to raise public awareness on this subject which is too often considered delicate. The founders of “Faussecouche, vrai experienced” are also calling for the establishment of a work stopping remunerated for at least three days for women and their spouses as well as the provision of reimbursed psychological follow-up.

Finally, the collective calls for the distribution in the maternities of a booklet on natural terminations of pregnancy as well as the integration into sex education courses of teaching on this subject. Finally, he asks that training be put in place for midwives and gynecologists-obstetricians, but also an increase in the budget allocated to hospitals to better support couples faced with a natural termination of pregnancy.

The column published in Le Monde was signed by a hundred personalities. In parallel, a petition circulating online to lend weight to their claims. It has already collected nearly 6,000 signatures.