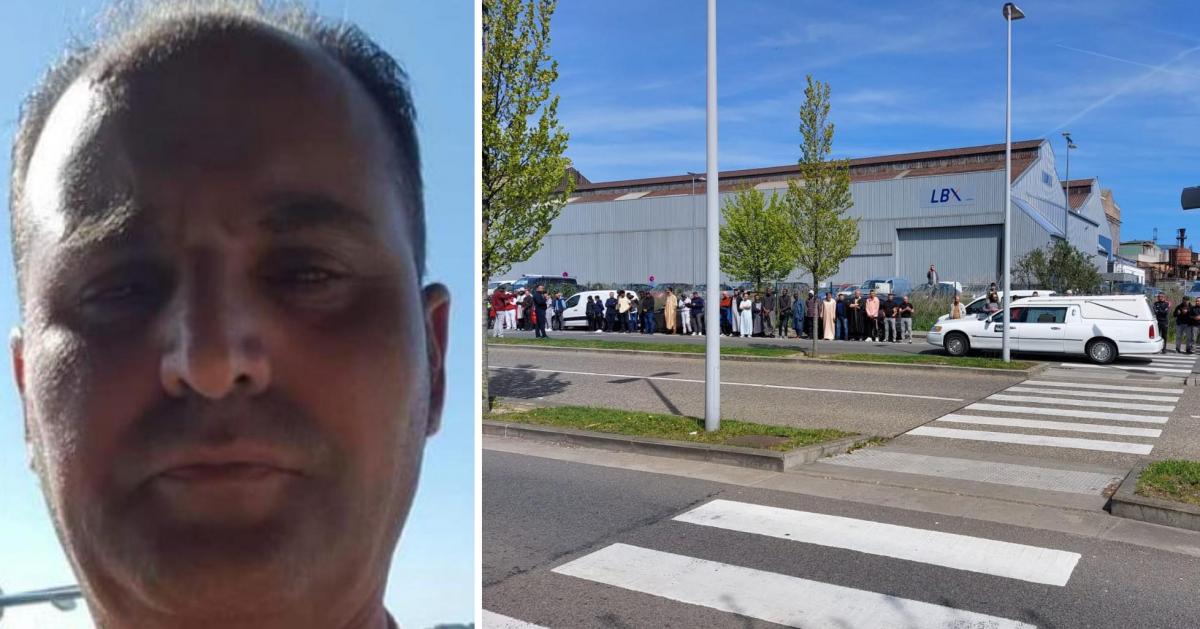 A hundred people gathered on Monday to pay their last respects to Adel, who died last Friday of his injuries after being hit on Wednesday April 13 by a car on a pedestrian crossing.

This Monday, a huge human chain formed to pay a last tribute to Adel Marsaoui, who died after being hit by a car on a pedestrian crossing. A hundred people gathered at the scene of the tragedy to accompany Adel one last time during his funeral. (> Photos)

As a reminder, the 52-year-old man was violently hit by a car on the evening of Wednesday April 13 on a pedestrian crossing on rue Cockerill. It was while trying to save his son that he was hit by the car. Seeing her arriving at high speed, he indeed pushed his son to the side to put him out of danger.

Admitted to hospital with head trauma and multiple fractures, Adel died of his injuries on Friday, April 15. For his part, the driver, drunk and without a license, had fled before being arrested a few minutes after the incident by a police patrol from Seraing-Neupré. He had been placed under an arrest warrant, especially since he was already known to the courts for a dozen other acts of driving.

De Mistura sandwiched by Algeria and Spain, the UN kicks in touch