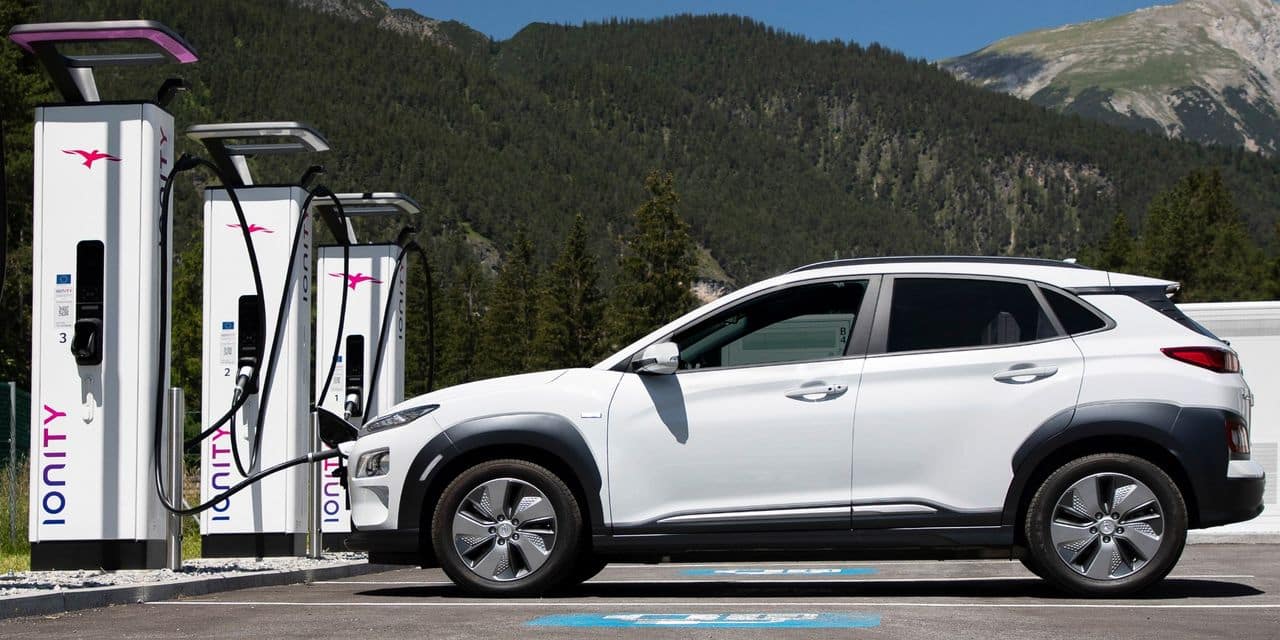 More exactly, it is two states of Australia, South Australia and the State of Victoria, which now impose this tax in the amount of 1.2 and 1.5 euro cents respectively. According to the authorities, this is a way to compensate for the losses on excise duties that affect fossil fuels in anticipation of the announced proliferation of electric cars. It is thus 20 million euros which should return in the coffers of the two states concerned.

All of our Belgian governments are reiterating, word of mouth, the need to get out of the heat engine at all costs, with huge bonuses and tax benefits for electrified cars. The observation made by the Australian authorities will also have to be made here in the years to come.

It should be remembered that in Belgium, the various taxes, excise duties and VAT represent 70.7% of the price of fuel at the pump, already constituting a de facto kilometer tax in itself (the more you drive, the more you consume; the more you use consumes, at most at pay). It would therefore not be impossible to see this kind of measures taken here also in the not so distant future.