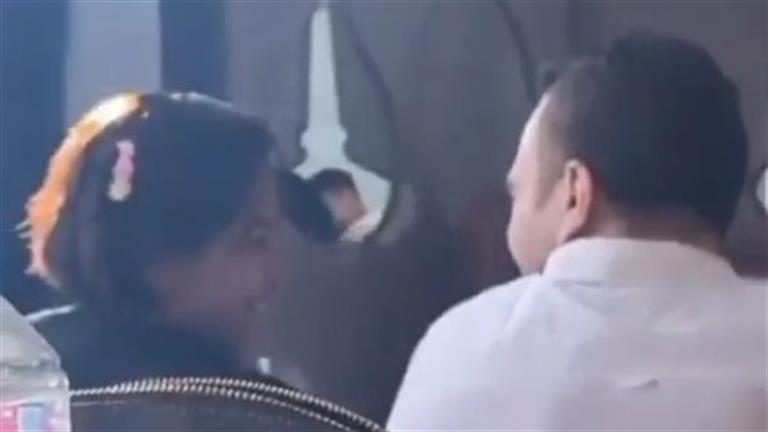 Engineer Hussein Habib was forced to delete a video clip that he posted on his Facebook account, bringing together his son, singer Hossam Habib, and his wife, artist Sherine Abdel Wahab, after their return.

And it showed in the video that the person who filmed came from behind, and that Sherine and Hossam did not notice this clip.

The audience’s comments poured in on the video and came as follows: “May God fix their situation, I don’t understand, do you want to receive views, for example? A video like this you tell them, congratulations, it is not published, the end of love, medicine and we have no money, what is watching them, uncle, remove the video, please.”

And the artist, Sherine Abdel Wahab, announced after her release from the Psychiatric and Addiction Treatment Hospital, her official return to the artist Hossam Habib.

And she said in a telephone interview with Amr Adib: I have written my book on Hossam Habib, and I apologize to Hossam for all the words that I said about him. Press here