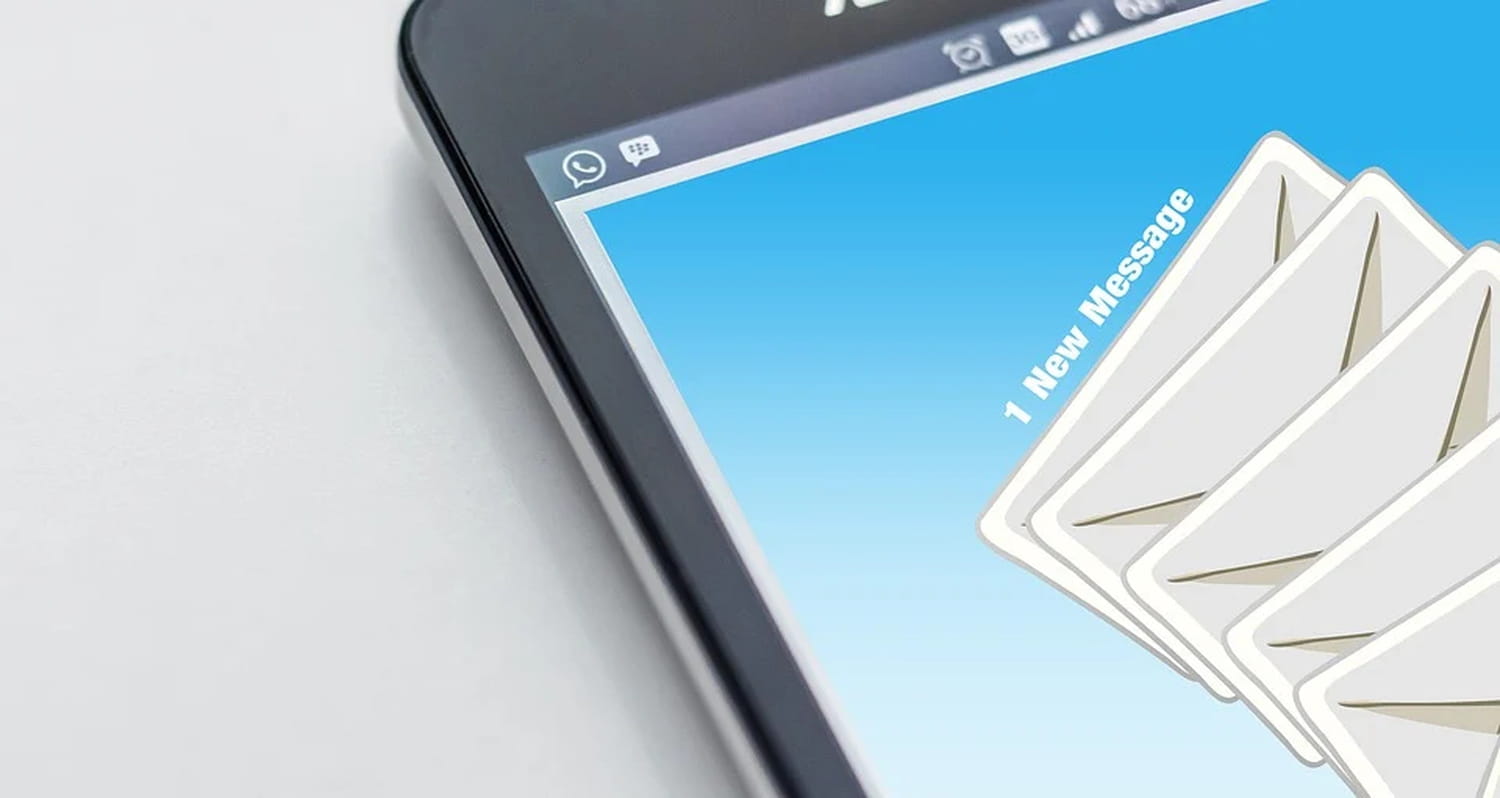 Microsoft will release a lighter version of its Outlook email application for Android in July. An excellent idea, insofar as this light and energy-efficient app will work on all mobiles, even old ones.

In a press release presenting its roadmapMicrosoft has announced the upcoming arrival of a lighter version of its Outlook application for Android, logically called Outlook Lite. Intended primarily for entry-level devices, it should land in July 2022. According to the publisher, it is a “application Android bringing the key benefits of Outlook in a small application, with high performance for entry-level devices on any network”. The application is much lighter than the normal version of Outlook since it weighs only 5 MB. It is above all much less greedy in terms of energy and resources, which makes it well suited to old or less powerful mobiles. According to the publisher, it can work without problems on models with only 1 GB of RAM. And it adapts very well to areas where an Internet connection is poor, and even 3G.

However Outlook Lite will provide the main functions of the “normal” version of Outlook, by giving access to mails, to events in the calendar and to the address book. On the other hand, the more advanced functions of the messaging client such as room reservation or the sending of voice messages will be unavailable. Also, Outlook Lite will only support personal Outlook accounts, HotmailLive et MSN.

The declension of popular applications in lighter versions is a fairly common practice. Already in 2017, Microsoft launched Skype Lite. Similarly, the Meta group has developed Lite functions of three of its flagship applications, Facebook, Messenger and Instagram. And TikTok did the same with its app. Don’t hesitate to use them, even on recent and powerful mobiles: it’s an excellent way to save hardware resources (processor, RAM, battery, storage, etc.) and therefore to gain in fluidity and autonomy. And the missing functions are rarely essential for normal use.

Morocco: 20 billion dirhams in tourist receipts at the end of May

Russian car market in June: the worst is over? — Autoreview