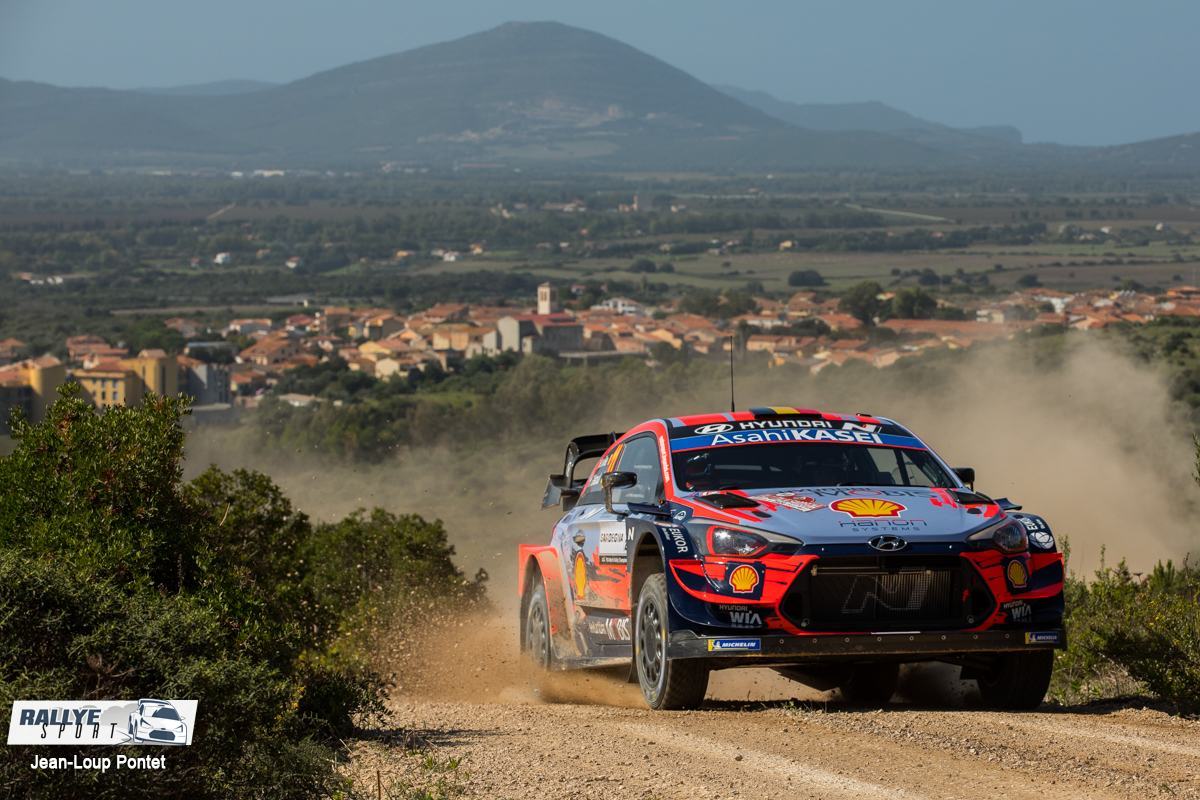 Now in perfect harmony with Martijn Wydaeghe, his new co-driver, the Belgian driver is showing excellent consistency at the start of the season, however just missing a few additional points for very small gaps at the end of the race. In Portugal, his position on the road on the first day (2nd) appears to be the only possible brake on his performance and more precisely on his chances of victory.

When talking about this event where he already has nine participations, the Belgian highlights the incredible fervor of the public as well as the beauty of the stages.

“Rally Portugal has always been a highlight of the WRC calendar, especially its atmosphere. We usually have hundreds of thousands of spectators on the stages as well as the famous Fafe stage on Sunday.

Obviously, this year the situation could be different, but the stages are always good. It will be a long and difficult rally. There are a lot of miles to go and in the end there will only be one winner, so we have to be in great shape to be in a position to play for the win. ”