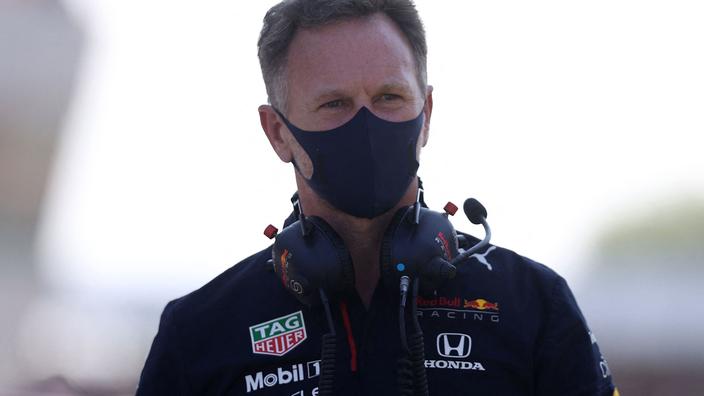 The spectacular accident that occurred during the British Grand Prix between Lewis Hamilton and Max Verstappen continues to spill ink across the Channel. After the wave of racist comments wiped by Lewis Hamilton on social networks, a British lord, Peter Hain, pointed out the attitude of Christian Horner, guilty in his eyes of having fueled the fire. “The racists had an excuse to let their vitriol flow and express their hatred towards Lewis after what I consider to be an outrageous and unwelcome attack by Christian Horner ”, commented the British politician, member of Labor and vice-chairman of a parliamentary group dedicated to Formula 1.

Read also :Exceeding the limit, celebrating controversy and tensions: the keys to understanding the Hamilton-Verstappen collision

«It was a desperate maneuver, it is disappointing coming from a driver seven times world champion, who sent a pilot to the hospital (…) Everyone knows that such a maneuver in this turn, one of the most fast in F1, is a huge risk“, Notably declared Christian Horner, Sunday after the event won by Hamilton at Silverstone while his driver, Max Verstappen, was undergoing examinations at the hospital after his violent off the track for which Hamilton was sanctioned. ‘a ten second penalty judged’uselessBy the boss of Red Bull.

“I am not saying that Christian had comments with a racist connotation, clarifies Peter Hain. He only used racing terms and there was obviously nothing racist about it. I hope that was something he said in the heat of the moment, when he felt wronged. But these episodes require leadership, not excessive explosions“. F1, FIA and Mercedes condemned the racist messages Hamilton received on social media on Monday.