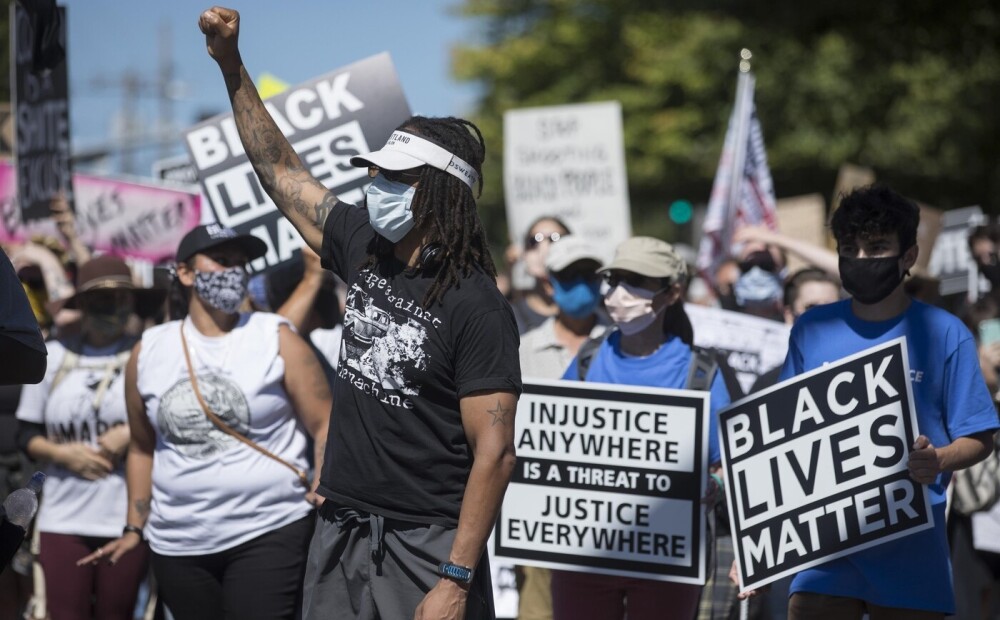 During the protests, clashes broke out between supporters of US President Donald Trump and activists of the Black Lives Matter movement. However, police have not yet identified the deceased and have not revealed whether the shooting in which he died was directly linked to the clashes between the protesters.

The shooting erupted about 15 minutes after a convoy of cars left the scene, police said.

About 2,500 Trump supporters had organized a convoy of hundreds of cars on their way around Portland. Clashes with left-wing activists and other protesters erupted several times along the way.

The New York Times reported that the man was wearing the hat of the far-right Patriot Prayer and the group leader said the deceased was his friend and supporter.

In response to what happened in Portland, Trump called his supporters on a city trip great patriots and called for the National Guard to be brought to Portland.

The president also suggested that local authorities were to blame for the violence in Portland. For his part, the mayor of the city, Democrat Ted Wheeler, blamed Trump for the riots.

Protests have been taking place in Portland since May, when the death of black George Floid during a police arrest operation in Minnesota provoked widespread protests against racism and police violence across the country and gave impetus to the Black Lives Matter movement.

The researcher, who has been roaming Chernobyl for years, says that there are no living mutants here

See Also:  Competing companies team up to step up on Covid-19 vaccine: "This is the kind of thing we saw in WWII"

Praise Latvia and our beach is called the most beautiful. The British are urged to go on a trip to the “Baltic Bubble”.